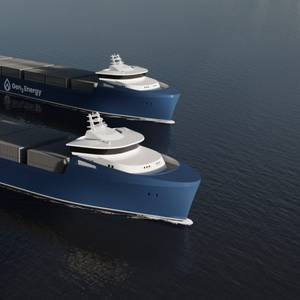 Norwegian ship designer Sirius Design & Integration has won a contract with Norway-based company Gen2 Energy AS to design two specialized ships for the transport of large quantities of containers with compressed hydrogen.The Gen2 container carriers will be about 190 meters long and will be able to carry 500 40-foot containers. 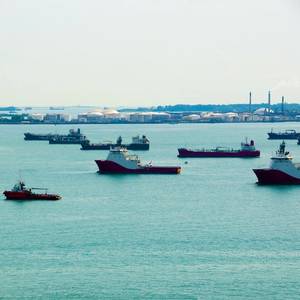 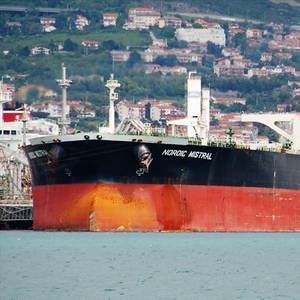 Tanker shipping company Nordic American Tankers (NAT) announced on Wednesday it has sold the 164,236 dwt Suezmax Nordic Mistral.New York-listed NAT did not reveal the buyer, but said the vessel is slated to be handed over to the new owner later this month. The 274-meter-long ship was built in 2002 by Hyundai Samho Heavy Industries in South Korea.The sale is NAT's second in recent months.