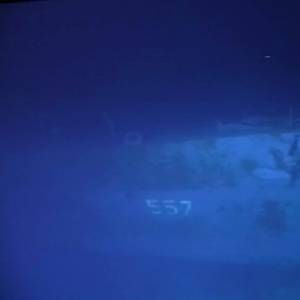 A privately funded mission has found, surveyed and filmed the USS Johnston, the world’s deepest known shipwreck, offshore Samar Island in the Philippines Sea.The expedition was backed by Victor Vescovo, is an entrepreneur, explorer and retired U.S. Navy Commander who personally piloted his submersible DSV Limiting Factor down to the wreck during two separate, eight-hour dives 21,180 feet (6 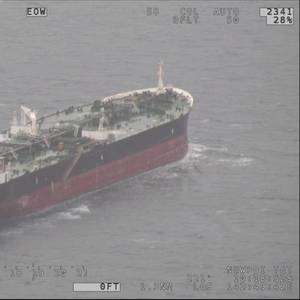 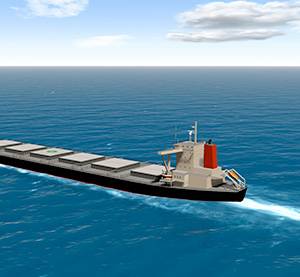 Japanese shipping giant Mitsui O.S.K. Lines (MOL) and its dry bulk subsidiary MOL Drybulk have signed a memorandum of understanding with steelmaker Tata Steel to develop and deploy an environmentally friendly bulk carrier.MOL will partner with Tata Steel on this innovative project to reduce greenhouse gas emissions in its supply chain. 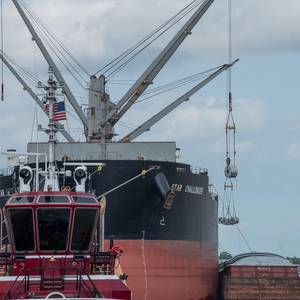 Ports of New Orleans, Caddo-Bossier Work Together to Move Cargo on the Mississippi

The Port of New Orleans (Port NOLA) discharged 300 steel coils on June 10, 2021, to barge at Coastal Cargo breakbulk and heavy-lift terminal at the Louisiana Ave. Complex that were transported to the barge from the SK Shipping Star Challenger and made their way upriver to be off-loaded at the Port of Caddo-Bossier in Shreveport.