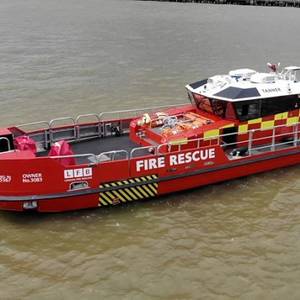 The London Fire Brigade has added a pair of new fireboats on the Thames as part of a £40 million investment made by City Hall to expand the Brigade’s fleet of equipment and vehicles.The new 16.2-meter-long boats, Tanner and Errington, are named after Auxiliary Fireman Harry Errington and Auxiliary Firewoman Gillian Tanner, who in the Second World War were both awarded medals for bravery. 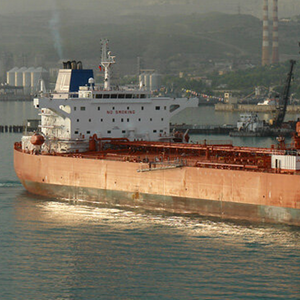 An incorrect solution to address a main engine start issue led to the contact between an oil tanker and a loading dock in the Port of Corpus Christi, the National Transportation Safety Board (NTSB) said Tuesday.The agency published a marine investigation report detailing its investigation into the March 15, 2021, contact of the oil tanker Riverside with Moda Ingleside Energy Center No. 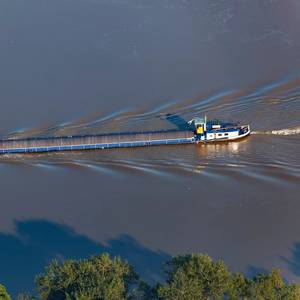 Serbian sunseekers flocking to the riverside beaches of Novi Sad have adopted new pastime this summer—wading across a vast stretch of the Danube usually reserved for cargo barges and cruise ships.The navigable channel of western Europe's longest river, a trade and transport artery that passes through ten countries