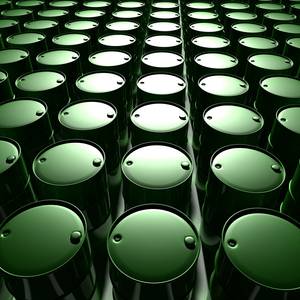 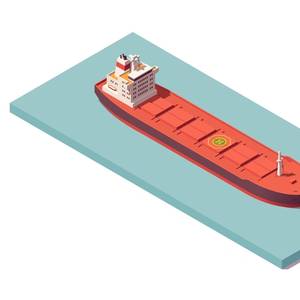 Dry bulk shipping firm Castor Maritime has struck a deal to buy a 2010 Korean-built Kamsarmax dry bulk carrier from an unaffiliated third-party for $14.8 million. It did not reveal the identity of the seller.The acquisition is expected to be consummated by taking delivery of the vessel sometime in the end of the first quarter or beginning of the second quarter of this year and is subject to the