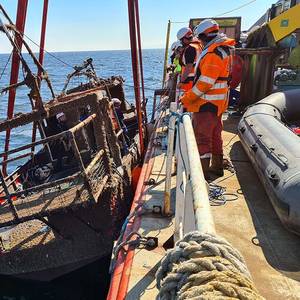 The UK authorities have recovered the fishing vessel Nicola Faith, which had gone missing off the coast of Colwyn Bay, Wales in January, in an incident in which all three crew members died.The bodies of the three crew members Ross Ballantine, 39, Alan Minard, 20, and Carl McGrath, 34, were found in mid-March. 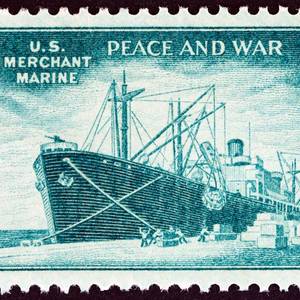 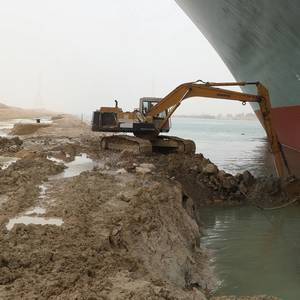 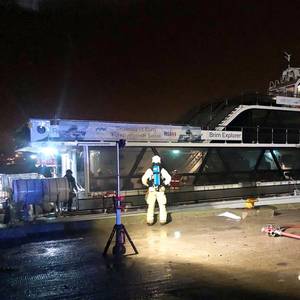 A hybrid-electric tour vessel caught fire off Norway's southern coast on Thursday, and while the flames have been extinguished, local authorities fear the situation could deteriorate in the days ahead.Authorities said the fire broke out in or near starboard battery compartment and engine room aboard the 24-meter catamaran MS Brim, operated by Brim Explorer, on Thursday afternoon 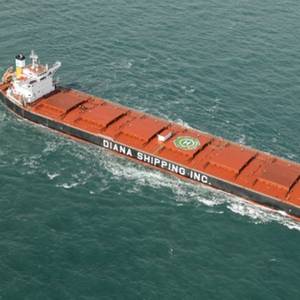 Semiramis Paliou has been named chief executive officer of Greek dry bulk shipowner Diana Shipping, replacing her father Simeon Palios who will remain as chairman.Paliou has served as a director of the company since March 2015, deputy CEO since October 2019 and chief operating officer since August 2018. 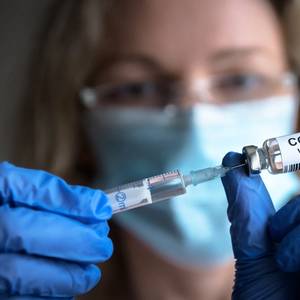 An 89-year-old passenger ship, out of commission due to the coronavirus pandemic, was repurposed on Tuesday as a COVID-19 vaccination center for thousands of residents from cities on Lake Constance.The 500-passenger MS Thurgau normally carries tourists and commuters between German and Swiss cities on Europe’s third-largest lake. 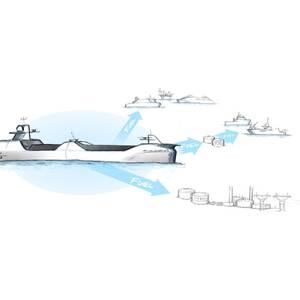 Finnish maritime technology firm Wärtsilä and Grieg Edge, the innovation hub of Norwegian shipping group Grieg Star, are working on a joint project to launch an ammonia-fuelled tanker producing no greenhouse gas emissions by 2024. With Norwegian government support worth 46.3 million NOK (4.4 million EUR), the partnership aims to build what will be the world's first green ammonia fuelled tanker. 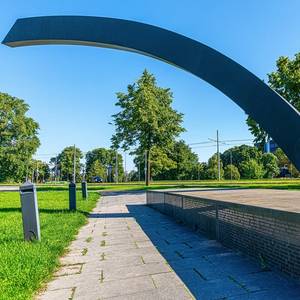 The Estonia Disaster: A Bottomless Source of Learning

The sinking of the Estonia ro-ro passenger ferry stands out as one of the most disastrous accidents in modern times. The tragedy claimed 852 lives and the wreck was declared a marine graveyard. At first glance, the sinking seems to have been triggered by a single technical failure only minutes before the point of no return, with no warning signs. 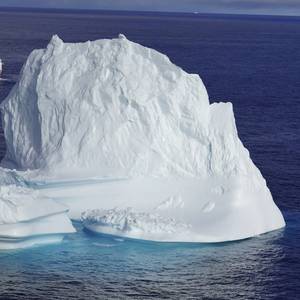 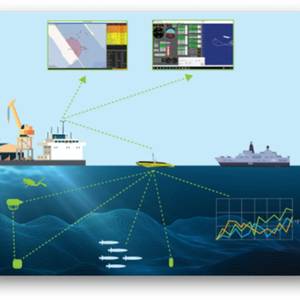 Geophysical seismic surveys and port security may appear to have little in-common. However, it turns out that managing complex marine seismic operations, where 10km-long seismic streamers have to be deployed harmoniously alongside other offshore marine assets, isn’t that dissimilar to managing – and protecting – port facilities. 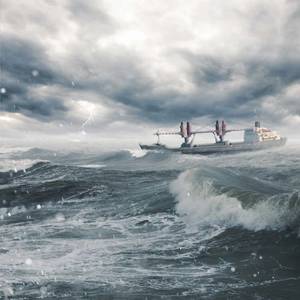 Maritime Resilience and the Human Element at MRS2020

Has the age of maritime discovery and exploration actually ended?  Perhaps not exactly.  As the history of maritime resilience and the human element shows, as far back as the 1500s and earlier, from using new navigational aids and improved ship designs, to coastal and inland route sailing, to navigating on open seas with uncertain charts, wayward icebergs, dense fog and luckily at times 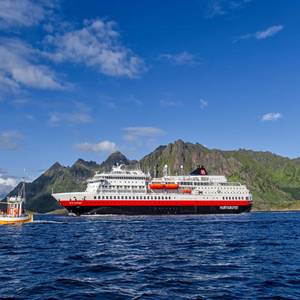 When MS Otto Sverdrup departed Hamburg, Germany, on itsmaiden voyage on August 24, Hurtigruten marked off three milestones: Introduction of Hurtigruten Expeditions’ third battery-hybrid powered cruise ship; Introduction of the first year-round expedition cruises from Germany; and a return of expedition cruises after more than a year of pandemic pause.