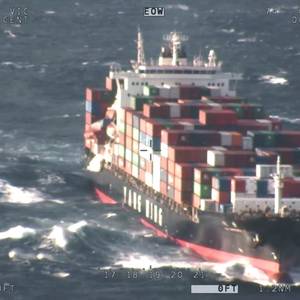 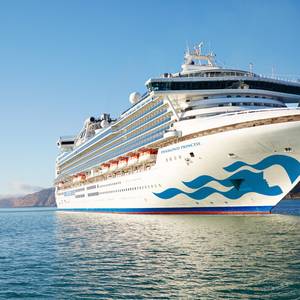 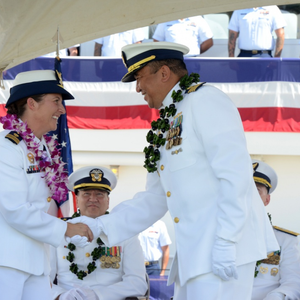 The U.S. Coast Guard commissioned the newest Hawaii-based 154-foot Fast Response Cutter in Honolulu, Thursday.“There is no greater reflection of the commandant’s strategic vision and commitment than the fact that as we commission the William Hart today, it will be the fifth Coast Guard cutter commissioned in the last two years here at Base Honolulu that will operate in the heart of Oceania 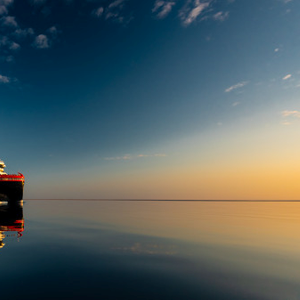 This week, Hurtigruten’s expedition cruise ship MS Roald Amundsen wrote a new chapter in exploration history – the first battery-hybrid powered ship to traverse the Northwest Passage.As the MS Roald Amundsen arrived Nome, Alaska, in the evening of September 10, captain Kai Albrigtsen could make a monumental entry in the ship’s logbook: The first complete passage of the more than 3. 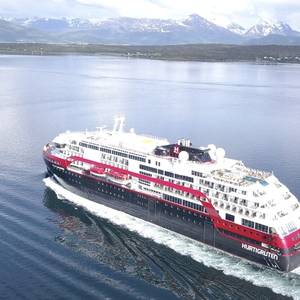 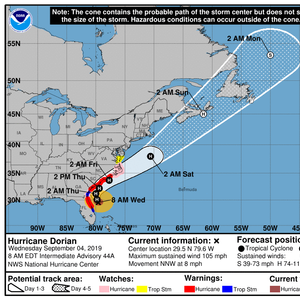 Effective 8 a.m. Wednesday, the Coast Guard Captain of the Port (COTP) set Port Condition Zulu for the Port of Charleston due to the anticipated arrival of sustained gale force winds from Hurricane Dorian within 12 hours.During port condition Zulu, no vessels may enter or transit within the port without permission of the COTP. 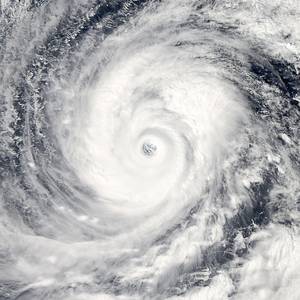 The Coast Guard Captain of the Port San Juan set Port Condition X-RAY at 2 a.m. Monday for Puerto Rico and the U.S. Virgins Islands due to the possibility of sustained gale force winds greater than 39 mph from Tropical Storm Dorian that may arrive to the area within 48 hours.The Coast Guard strongly cautions the maritime community to remain vigilant and take the necessary precautions as Tropical 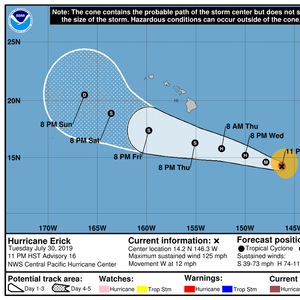 The Coast Guard Captain of the Port San Juan anticipates setting Port Condition Zulu at 8 p.m. Monday in the U.S. Virgins Islands due to the possibility of gale force winds from Tropical Storm Karen arriving to the area within 12 hours.Ports in Puerto Rico will remain in Port Condition X-Ray until further notice.

Port of Bristol, which comprises the commercial, and former commercial, docks situated in and near the city of Bristol in England, announced that its container terminal capacity has been boosted significantly by the completion of a GBP 9 million upgrade.A release from the port authority said that the investment is a further commitment to the ever-expanding container services offered at Avonmouth