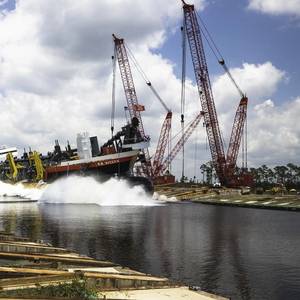 Eastern Shipbuilding Group, Inc. (ESG) on Friday launched the R.B. Weeks, the second trailing suction hopper dredge the Florida shipbuilder has constructed for Weeks Marine, Inc.The R.B. Weeks is named in honor of Richard B. Weeks, a co-founder of Weeks Marine and married to Magdalen Weeks, the namesake of the sister vessel Magdalen, built by Eastern and delivered in 2017. 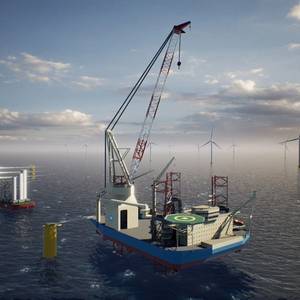 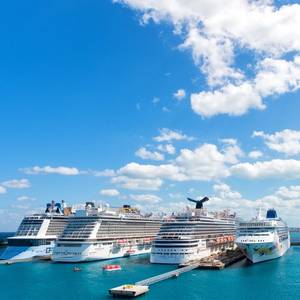 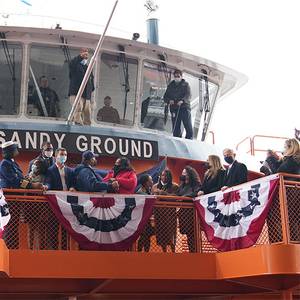 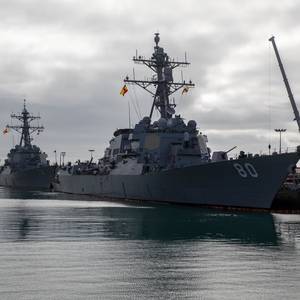 When Russia attacked Ukraine, the nearest naval vessel of a major NATO ally was in the Mediterranean. The last such ship from a major naval member of the Western military alliance left the Black Sea – an area roughly the size of California bordering Russia, Ukraine and NATO members Turkey, Bulgaria and Romania – over a month ago. 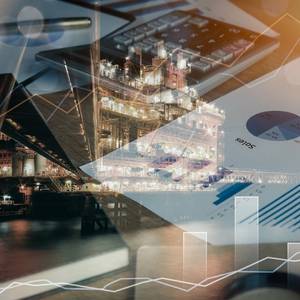 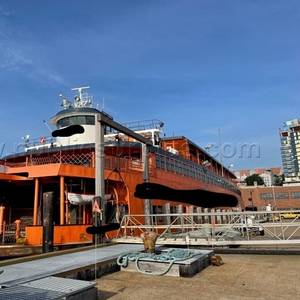 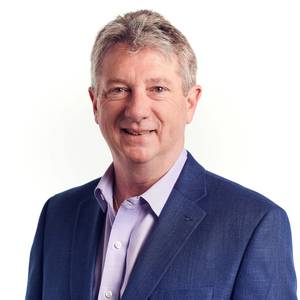 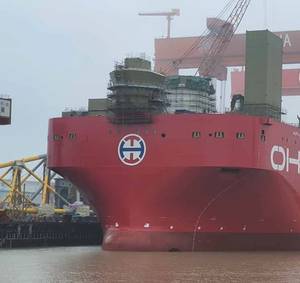 Update: The article was updated on Wednesday, October 10, to include a statement by the crane manufacturer Liebherr.Offshore wind installation company Seaway 7 said Monday there had been an incident during the construction of its Alfa Lift offshore wind foundation installation vessel, currently being built in China at China Merchants Heavy Industry (CMHI) shipyard in Jiangsu. 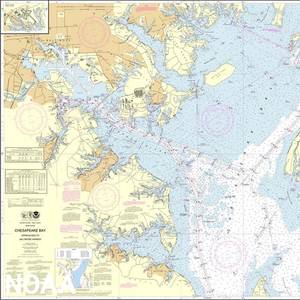 Electronic Navigational Charts: An Update and Some Issues

In November 2019, the Office of Coast Survey (OCS), part of the National Oceanic and Atmospheric Administration (NOAA), announced the start of a five-year program to “sunset” all raster and paper nautical charts.NOAA has produced electronic navigational charts (ENCs) since 1993. In the 2019 notice, NOAA writes that “ENC sales increased 425% since 2008 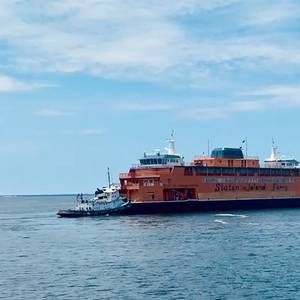 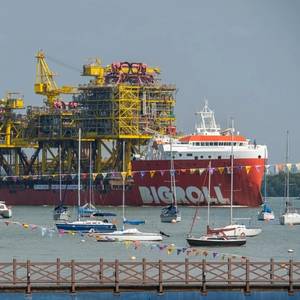