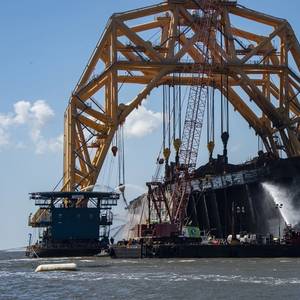 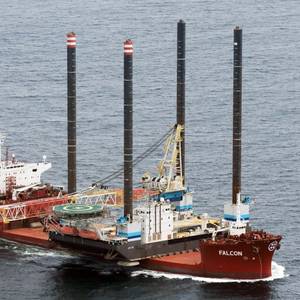 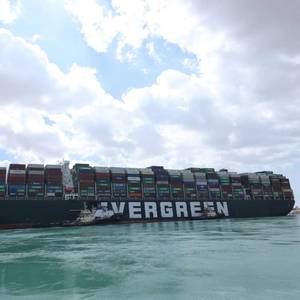 The Dutch emergency response team hired to free the vast ship blocking the Suez canal has pulled off some dramatic recoveries, including lifting Russia’s Kursk nuclear submarine from the Barents Sea floor, but says this is one of the trickiest.Weighing 200,000 tonnes without cargo, the Ever Given is the heaviest vessel that Smit Salvage 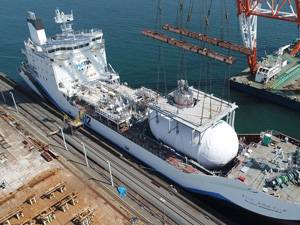 Kawasaki Heavy Industries Ltd expects shipment of its first cargo of liquefied hydrogen from Australia to Japan could be delayed until the summer due to the pandemic, a company spokesman said on Wednesday.A A$500 million ($391 million) pilot project, led by Kawasaki Heavy and backed by the Japanese and Australian governments 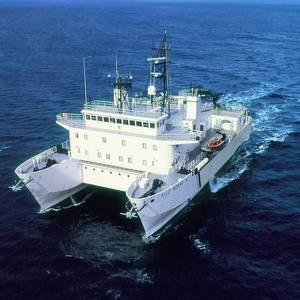 Hawboldt Industries installed an ABB winch drive with in-built active heave compensation (AHC) software at the heart of a new winch and offshore crane for the research vessel Kilo Moana, giving University of Hawai‘i Marine Center scientists a reliable means of deploying water sampling equipment at depths up to 5,000 meters in even the roughest sea conditions. 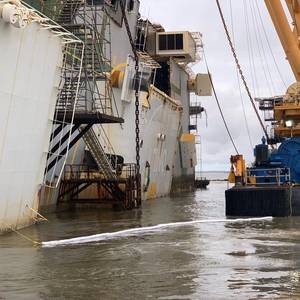 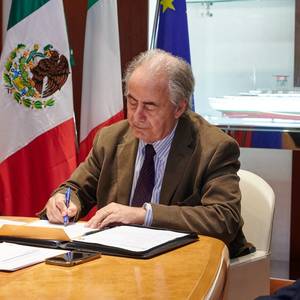 Fincantieri is teaming up with the Mexican government to open a new shipyard that will provide repair, conversions and maintenance cruise ships, large cargo vessels and oil and gas vessels.The Italian shipbuilding giant revealed Tuesday that it has signed a letter of intent (LoI) with the Ministry of Economic Development and Labor of the Yucatán State (Mexico) to participate in the design and 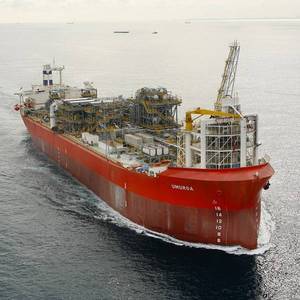 FPSO operator BW Offshore has reached a settlement with the New Zealand government over the FPSO Umuroa, which has been stuck at the Tui field, around 50 kilometers off the coast of Taranaki, for months.BW Offshore has been unable to remove its FPSO from the Tui field following the contract termination, client liquidation, and the country's court and environment regulator intervention. 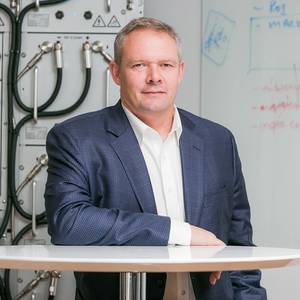 Brent Perry, CEO of Sterling PBES is a 40+ year veteran of the marine business, and one of the pioneers in delivering battery solutions to boats and ships at sea.  Please give us a by the numbers look at Sterling PBES today?Right now we are sitting in a position where we had anticipated delivering somewhere in the neighborhood of $20-21 million worth of product, which is about 35 megawatt hours. 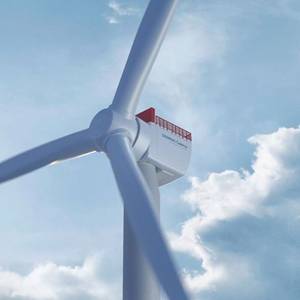 The offshore wind industry has made great strides to become a cost-competitive option for grid and off-grid energy solutions. And today, the industry is growing faster than ever before, both in the well-established European market and in newer ones such as in China, Taiwan, Japan and the U.S. 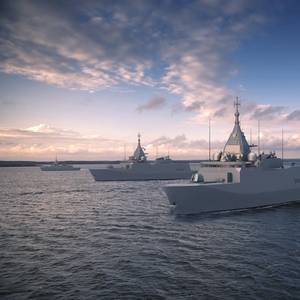 Finnish shipbuilder Rauma Marine Constructions (RMC) revealed it has entered into three major supply contracts worth over €100 million ($117.4 million) in total for the main equipment of Pohjanmaa Class multi-purpose corvettes commissioned by the Finnish Defense Forces.The most crucial contracts for the supply of critical main equipment with long delivery times were signed during spring and 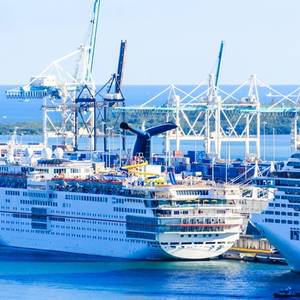 Florida’s seaports are one of the state’s greatest economic assets, positively affecting every region and every resident. Our seaports have a $117.6 billion economic impact across Florida and account for more than 900,000 direct and indirect jobs, while linking our communities to vital national and international markets.