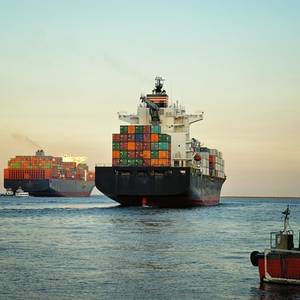 United States Department of Justice’s steadfast protection of U.S. waters equates to criminal charges and massive finesThe United States has a long history of holding companies and individuals accountable for violating environmental laws and regulations, including the International Convention for the Prevention of Pollution from Ships (MARPOL). 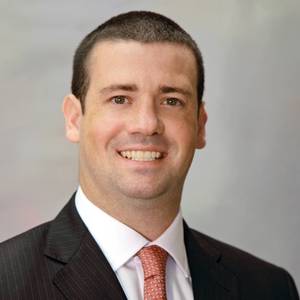 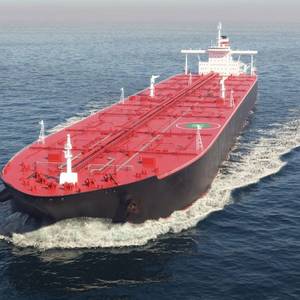 Standard Drilling, an offshore driller turned offshore support vessel owner, has now decided to make another shift in its game.The company, which in 2013 sold off its offshore drilling rigs, only to return as offshore vessel owner in 2016, on Tuesday said it would enter the tanker market by acquiring a 33.3% ownership in a newly built VLCC. 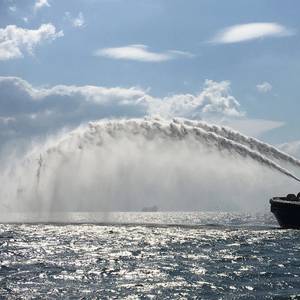 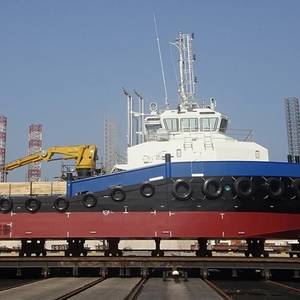 Damen’s new Ultra Shallow Shoalbuster 3815 SD has successfully completed sea trials and bollard pull testing. The newly designed vessel achieved 18.6 tonnes of bollard pull, while still being able to operate in extreme shallow waters. “There are several projects in the world that operate in ultra-shallow working areas – in the Arabian Gulf and the Caspian Sea in particular 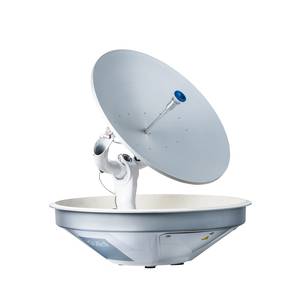 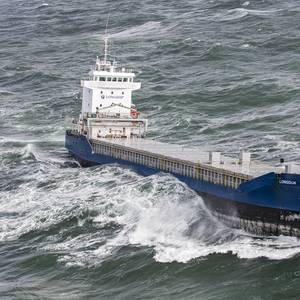 Shipping Company Groningen (SCG) has contracted offshore internet services provider Castor Marine to install its Global 4G Connectivity package on all 30 of its vessels. With this, the coasters will have a fast, global 4G-LTE internet connection for its crews.  On its fleet, SCG offers its personnel a Crew Welfare Zone with free internet within the 12-mile (4G) zone.