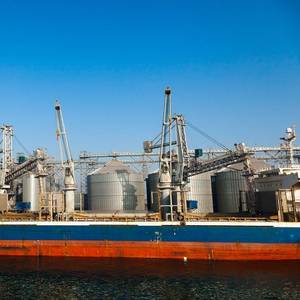 Pressed into emergency service by the blockade of Ukraine's seaports by Russian invaders, neighboring Romania is racing against time to move Ukrainian grain to global markets before the next harvest triggers bottlenecks.Ukraine, the world's fourth largest grain exporter, has been forced by Russia's invasion to re-route shipments by train via its western border into neighboring Poland 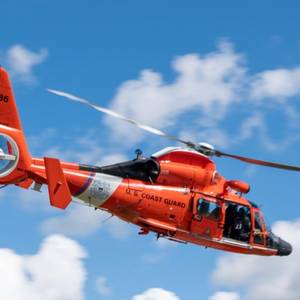 US Coast Guard Calls Off Search for Missing Tug Crewman

The U.S. Coast Guard on Tuesday said it has suspended its search for a missing tugboat crew member near Sabine, Texas.Emergency response crews had been searching for the mariner since watchstanders at Coast Guard Sector Houston-Galveston command center received a notification at 6:10 a.m. Monday stating that a 35-year-old male had gone missing from the tugboat Smith Invader. 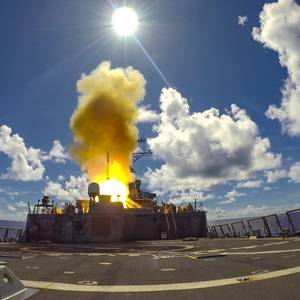 IMO announced that the Indian Ocean High Risk Area (HRA) will be removed on 01 Jan 2023. It was a rare but really reassuring example that international cooperation can be successful.Meanwhile at the time of this writing, the war in Ukraine carries on. Ukranian resistance has been bolstered by very significant western democracy support in the form of weapons supply that have done a great job of 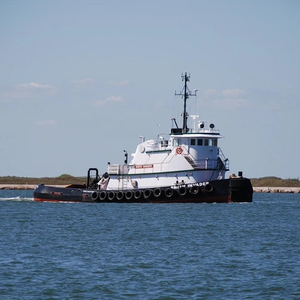 Emergency response crews are searching for a tugboat crew member that has gone missing near Sabine, Texas, Monday.U.S. Coast Guard Sector Houston-Galveston command center watchstanders received a notification at 6:10 a.m. from the tugboat Smith Invader stating a crew member was last seen at 10 p.m. Sunday and was noticed missing after a crew boat was supposed to transfer him off the vessel at 6 a. 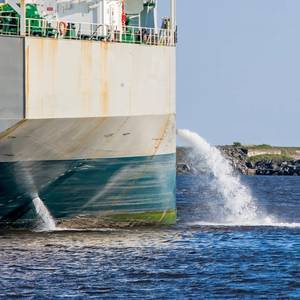 Freshwater ecosystems are threatened by a host of environmental stressors from human activities. Among the most insidious and impactful of these is invasion by non-native species.Over the past two centuries, established populations of nearly 190 non-native species of invertebrates, fishes, plants and microbes have been discovered in the Great Lakes basin.