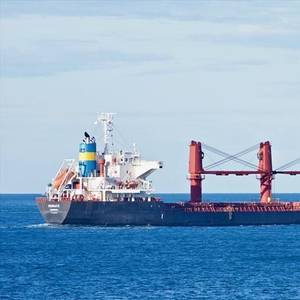 A shipping company and chief officer have been convicted in Australia for dumping garbage near the Great Barrier Reef, the world's largest coral reef system.Following a prosecution by the Australian Maritime Safety Authority (AMSA), on February 26, 2021, the chief officer and operator of Liberian-flagged bulk carrier Iron Gate were fined and convicted in the Brisbane Magistrates Court for 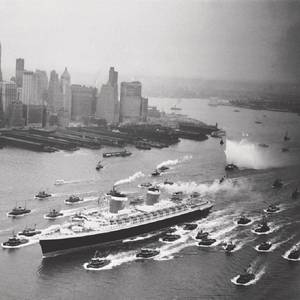 There are many hallmarks of great civilizations, but perhaps none so universal as their desire to push the boundaries of human achievement through innovation. A key source of American pride has always been our ability to dream big. When it comes to ships, there is no more powerful example of this than the SS United States. 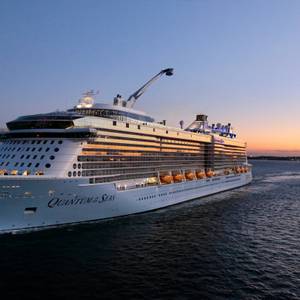 Passengers Stuck on 'Cruise to Nowhere' After Onboard COVID-19 Case

Nearly 1,700 passengers on a Royal Caribbean ‘cruise-to-nowhere’ from Singapore remained confined in their cabins for more than 14 hours on Wednesday after a COVID-19 case was detected on board, forcing the ship back to port.All passengers aboard the Quantum of the Seas vessel had cleared a mandatory polymerase chain reaction (PCR) test for the virus up to three days before the four-day cruise 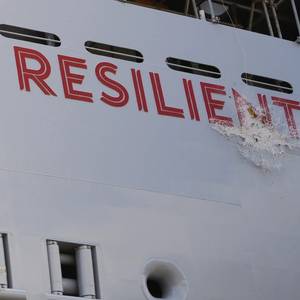 Italian shipbuilding group Fincanieri said it has delivered the new cruise ship, Valiant Lady, and launched another, Resilient Lady, for operator Virgin Voyages at its Sestri Ponente shipyard in Genoa.The newbuilds are the second and third of four ships which Virgin Voyages, part of Sir Richard Branson’s Virgin Group, ordered from Fincantieri. 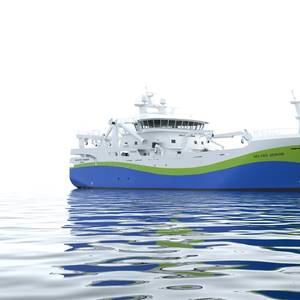 As nations commit to reducing greenhouse gases, a fishing vessel is designed to do its share. Designed by Norway’s Skipsteknisk and Selvåg AS, it is in build at Cemre Shipyard for Sorheim Holding, the Selvåg Senior is a remarkable concept. Capable of both trawling and purse seining, the 79.5- x16.2-m vessel will have a molded depth of 6.9 m. 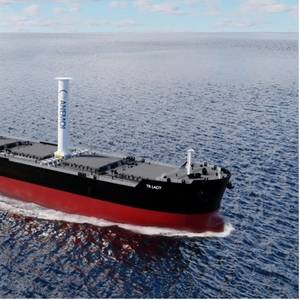 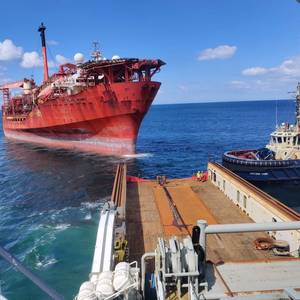 Teekay's Petrojarl Banff FPSO completed its final voyage on May 8, 2021, and is now moored alongside the Modern American Recycling Services Europe A/S (MARS) quayside in Frederikshavn, Denmark in preparation for recycling.The decommissioned FPSO, which ceased production in the U.K. North Sea in 2020, had been moored at Kishorn Port on the northwest coast of Scotland since September 2020. 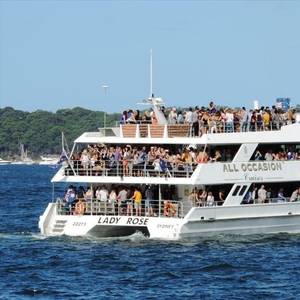 The master of a Sydney Harbor passenger vessel has pleaded guilty and been convicted of one count of unreasonably placing the safety of another person at risk in the Downing Centre Local Court on Monday, 22 February 2021.On behalf of the Australian Maritime Safety Authority (AMSA), the Commonwealth Director of Public Prosecutions laid charges against Paul Arthur Titze, master of the Lady Rose 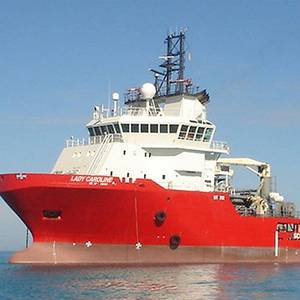 Solstad Offshore has sold two anchor handling towing and supply vessels earlier this week.Solstad said that the vessels sold were the AHTS Lady Astrid and Lady Caroline.Delivery of the vessels to the new owner took place Wednesday, March 17th, 2021. "The sale of the vessels will result in an immaterial accounting effect for 1Q 2021," Solstad said. 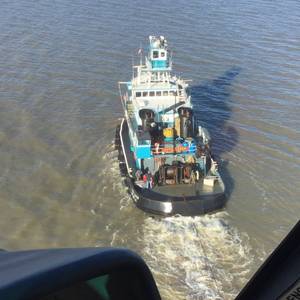 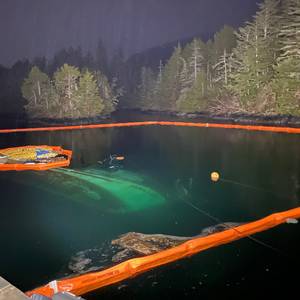 The U.S. Coast Guard is responding to a report of a diesel fuel discharge after a vessel sank near Sitka, Alaska.Sector Juneau personnel received a report, February 26, that the 52-foot fishing vessel Haida Lady sank and was completely submerged between Cobb Island and Silver Point south of Sitka. The vessel reportedly discharged an unknown amount of unrecoverable diesel near Cobb Island. 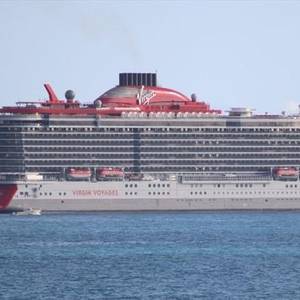