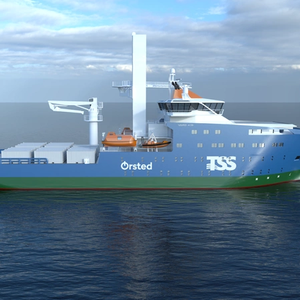 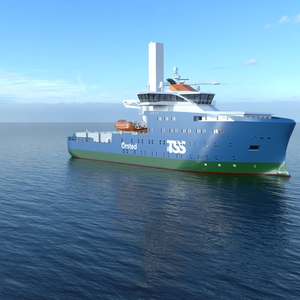 Norwegian shipbuilder Vard has said it has won a contract to design and build a Service Operation Vessel (SOV) for Ta San Shang Marine.The news comes a day after Orsted confirmed it would charter a newbuild SOV from Ta San Shang - a JV between MOL and TTM - on a 15-year deal, for work in Taiwan.The SOV is of VARD 4 19 design, developed by Vard Design. 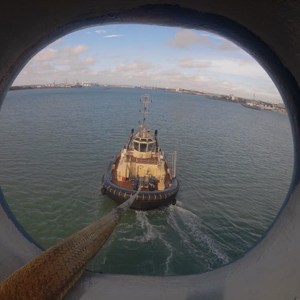 Svitzer has announced the purchase of the Dutch tugboat Mercurius, which has been renamed to Svitzer Mercurius and reflagged to the UK.The tug will be deployed in the Port of Southampton, where the tug increases the company’s fleet in Southampton to six vessels with a collective bollard pull of 415 tons. 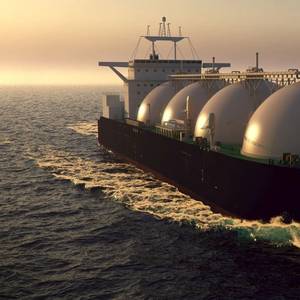