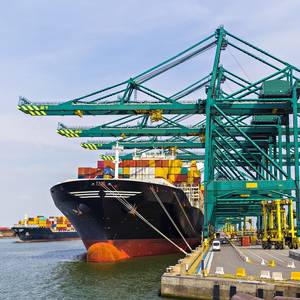 The world's number two container line MSC is in talks with the United Arab Emirates after the Gulf country banned one of their vessels from entering its waters over what authorities said was a breach of tough new sulphur emissions rules for ships.This is one of the first punitive actions taken by a jurisdiction since regulations came into effect in January which make it mandatory for ships to 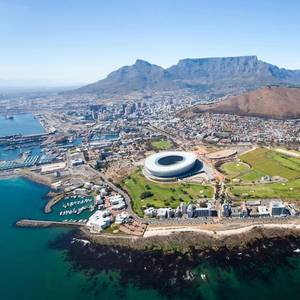 South Africa banned all passenger vessels from its ports on Wednesday due to the coronavirus outbreak, leaving tourists on a cruise ship docked in Cape Town in limbo following tests for possible COVID-19 cases on board.The MV AidAmira's more than 1,700 passengers and crew have been unable to leave the ship since Monday 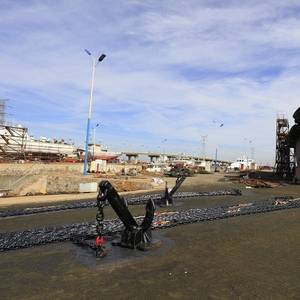 Global ship deliveries have been hit as yards in China struggle to get fully back to work as a result of the coronavirus outbreak, with one shipbuilder saying it could not deliver two vessels.The coronavirus has caused chaos in Asia and beyond with flights suspended, businesses disrupted and entry restrictions imposed by governments trying to ward off its spread. 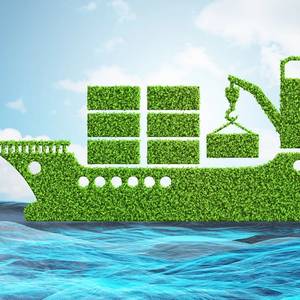 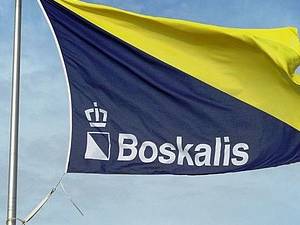 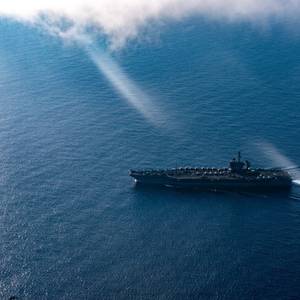 The U.S. Navy on Thursday relieved the commander of the aircraft carrier Theodore Roosevelt, who wrote a scathing letter that leaked to the public asking the Navy for stronger measures to control a coronavirus outbreak onboard the ship.The removal of Captain Brett Crozier from the command of the 5,000-person vessel, which was first reported by Reuters, was announced by acting U.S. 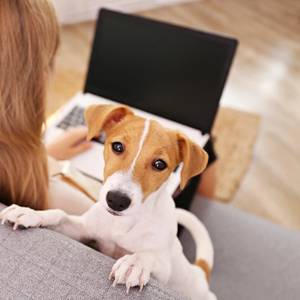 Remote Working: Tips for Shipping Companies to Sustain Business During the Coronavirus Pandemic

As companies globally are increasingly shifting to remote working to help stop the spread of Coronavirus, Hanseaticsoft has put together a series of tips to help shipping companies keep their business and workforce agile.Some of the biggest companies in the world including Oracle, Apple, Google and Amazon have already restricted travel and asked employees to work remotely[i].

Saudi Arabian shipping company Bahri chartered more than a dozen very large crude carriers (VLCCs) in Persian Gulf in 24 hours.According to Reuters, the Saudi Arabia’s National Shipping firm has tentatively chartered as many as 14 super-tankers to ship crude oil to customers worldwide, as the Kingdom follows through with its promise to boost crude oil output.

Iran's coast guard seized a vessel for allegedly smuggling fuel in the Gulf and detained its 12 crew members from the Philippines, the semi-official news agency ISNA reported.The vessel was carrying nearly 284,000 liters of diesel, the news agency said on Saturday.Iran, which has some of the world's cheapest fuel prices due to heavy state subsidies and the fall of its currency 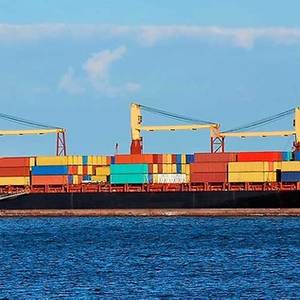 Feeder Containerships to Use Hybrid Power

The IMO's mandate to reduce emissions 50% by 2050 has spurred collaboration in the maritime power sector, with the likes of MAN Energy Solutions, Corvus Energy, DNV GL and HYCAS announcing earlier this year astudy of a hybrid solution that uses batteries in a container feeder vessel, assessing savings in both emissions and costs.