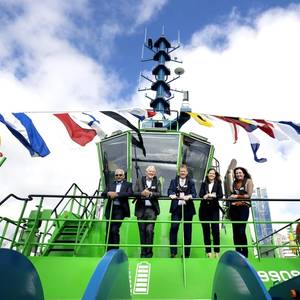 Sparky, a new all-electric ship handling tugboat, has been christened in Auckland, New Zealand.The RSD-E Tug 2513 was built at Damen Song Cam Shipyard in Vietnam for owner Ports of Auckland. Equipped with 2,784 kWh of batteries, the 70 tonne bollard pull harbor tug can undertake two or more assignments before being recharged—which takes about two hours—entirely emissions-free. 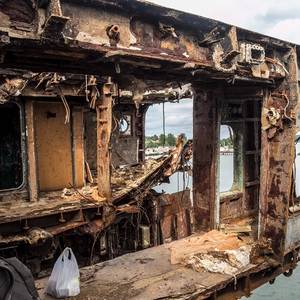 A degree of increased positivity has entered recycling markets this week, said GMS, as prices push on in both India (off the back of firming steel and settling currencies) and Bangladesh (off of a rising demand and a currency that has recently found its stability around BDT 105).In fact, a number of sales have reportedly even taken place at increasingly firm numbers 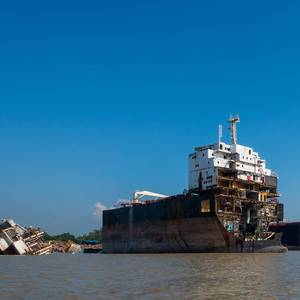 Like much of the world, one word adequately describes the ship recycling market in 2022: turbulent.According to GMS, prices reached decade long peaks above $700/LDT in the first quarter of the year before crashing back down by about $200/LDT, with certain trades seeing below the $500/LDT barrier and even into the high $400s/LDT on certain occasions. 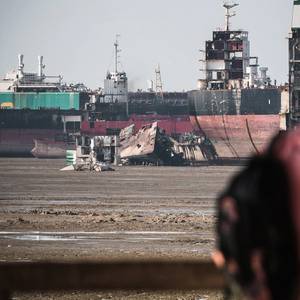 According to GMS, "some unbelievably low and unrealistic offers" have started to emerge from sub-continent markets this week, and as such, both owners and cash buyers would be well advised to leave ship recycling destinations alone for the time-being, especially until some sort of floor is reached and stability regains a foothold. 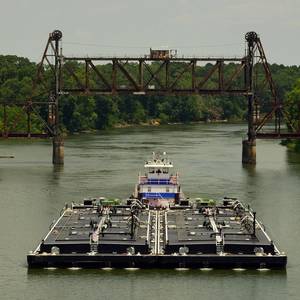 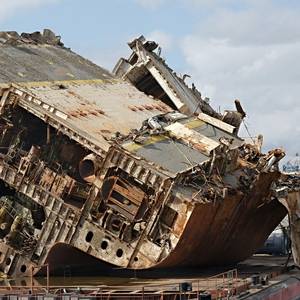 Following the recent dramatic price plunges which have seen almost $100/LDT wiped off prices, the ship recycling industry in the Indian sub-continent seems to be taking a bit of a pause, as end buyers remain less than confident to offer any firm prices with certainty, according to GMS. 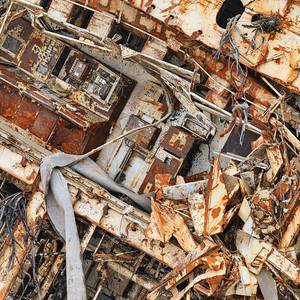 It has been another challenging week in the sub-continent markets, with a resurgent India and a Bangladeshi market that is still reeling from some of the recent falls in local steel, which have seen nearly $50/LDT knocked off the prices this week alone, according to GMS.India has managed to regain over half of the falls seen over the previous few weeks 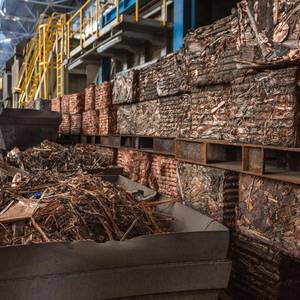 It was another incredibly firm showing from the sub-continent markets this week, according to GMS, particularly Bangladesh and even a recently resurgent India (who now seem to be competing even more on tonnage), whilst Pakistan misses out on units once again, largely behind on the numbers due to local concerns surrounding the impact of the ongoing war in Ukraine. 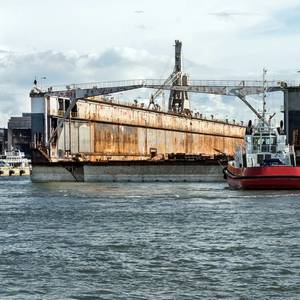 According to ship recycling leaders at GMS, sub-continent markets remain firmly poised for another week, particularly in Bangladesh and a now resurgent India.Pakistan, as seems to be typical for the market there, has gone quiet over much of the international uncertainty surrounding the possible outcome of the recent Russian invasion of Ukraine. 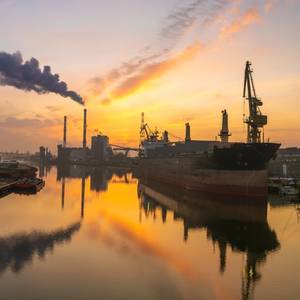 Another promising week passed in the sub-continent markets this week, with resurgent Pakistani and Bangladeshi (in particular) markets putting down some show stopping numbers on available units.GMS reports haveing seen several Capes sold for HKC recycling in the mid USD 600s/LDT in recent weeks, especially as chartering rates in this sector have taken a bit of a dip. 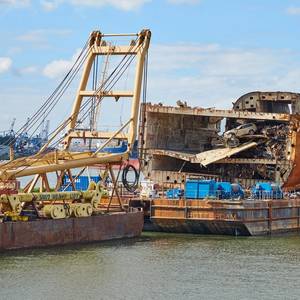 Chinese (Lunar) New Year holidays concluded this week and there appears to be a real spring in the step of industry players, as international ship recycling markets continue to push on once again, according to GMS.Both, Pakistan and Bangladesh, have been at the forefront of this recent resurgence 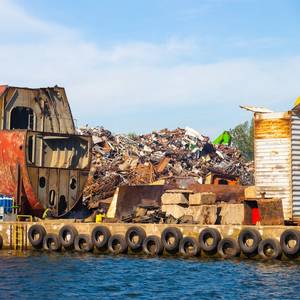 According to GMS, itt has been an increasingly static week in the Indian sub-continent ship recycling markets, especially after some early 2022 optimism displayed by a resurgent India in particular.Sales on various specialist units soared this past week in Alang – with several stainless-steel chemical tankers, Russian fish factories, and a barge being committed at some extraordinary levels.