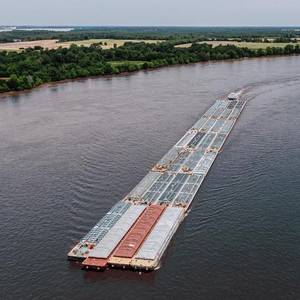 US Inland Waterways: Looking for Rainmakers

As 2022 moves into its final months, low water levels and drought form the basis of the news impacting inland waterways operators and barge companies. In the first week of October, numerous barges were reported grounded in the Mississippi River, particularly south of Baton Rouge. This has consequences: barge rates jumped 218% in St. Louis, compared to 2021. 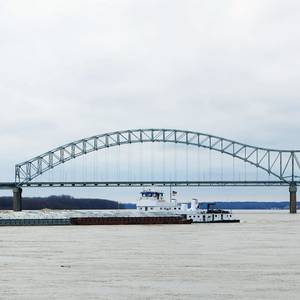 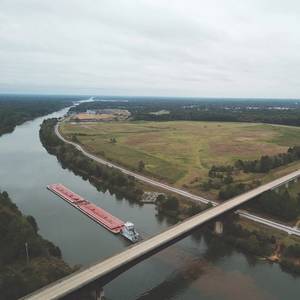 New federal money promises dramatic impacts throughout the United States’ inland waterways system in 2022 and beyond. This report focuses on America’s central rivers; the Western rivers will be covered in a future report. These central rivers reach 11,000 miles, from Pennsylvania to Florida and from Texas to South Dakota.Consider the money within the U.S. 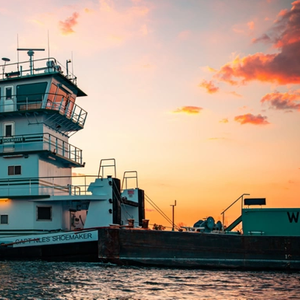 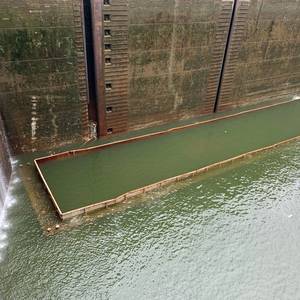 Officials are working to clear a barge that sunk in Kentucky Lock’s chamber on Saturday, the U.S. Army Corps of Engineers said.The barge carrying gravel hung on the miter sill of the lock, which caused the bow to tip and take on water, lockmaster Caleb Skinner said.Both deckhands that were working at the time remained unharmed during the incident, which occurred at approximately 7:30 a.m.