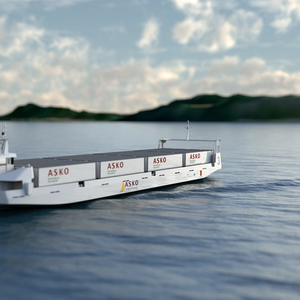 Kongsberg Maritime and Massterly (a Kongsberg Wilhelmsen joint venture) have signed contracts with the Norwegian grocery distributor ASKO to equip two new all-electric vessels with autonomous technology, and to manage their operations at sea.ASKO, which currently transports its cargo by more than 800 trucks daily 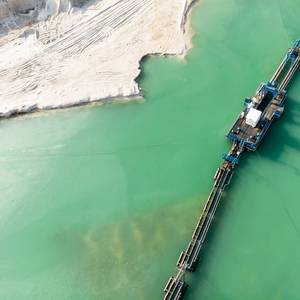 Taiwanese coast guard commander Lin Chie-ming is on the frontline of a new type of warfare that China is waging against Taiwan. China’s weapon? Sand.On a chilly morning in late January, Lin, clad in an orange uniform, stood on the rolling deck of his boat as it patrolled in choppy waters off the Taiwan-run Matsu Islands. A few kilometers away, the Chinese coast was faintly visible from Lin’s boat. 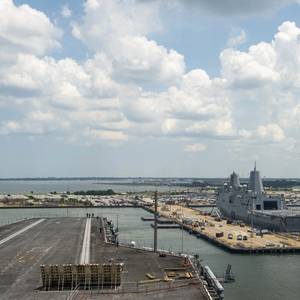 The commander of the U.S. Navy’s Norfolk Naval Shipyard has been ousted amid ongoing performance issues in repairing and modernizing the service's ships.Commander of Naval Sea Systems Command (NAVSEA) Vice Adm. Bill Galinis relieved Capt. Kai Torkelson, due to a loss of confidence in his ability to command, according to statement from the U.S. Navy.Rear Adm. 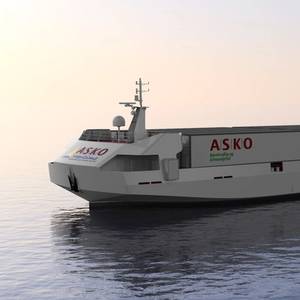 German propulsion systems manufacturer SCHOTTEL said it has been awarded a contract to deliver SCHOTTEL EcoPellers and PumpJets for two new autonomous RoRo ships. They will be operated by ASKO Maritime AS, Norway’s largest grocery wholesaler, and built at Cochin Shipyard (CSL) in India. 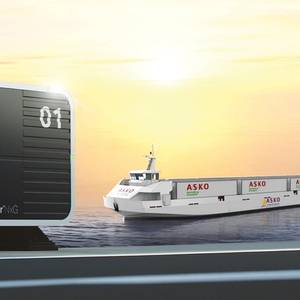 A next generation automated vacuum mooring solution from Cavotec is designed to reduce fuel consumption and increase port productivity by simplifying and accelerating the mooring process. Cavotec, a Swiss-headquartered manufacturer of connection and electrification solutions for the maritime industry