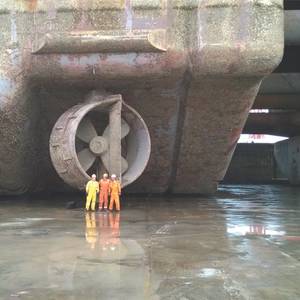 In May 2014 National Geographic wrote an in-depth article on shipbreaking operations in Bangladesh where they listed shipbreaking as one of the deadliest professions in the world. The images from these shipyards are well circulated among professionals in the shipping industry. Individuals without personal protective equipment cutting and grinding into a ship that was haphazardly beached and torn 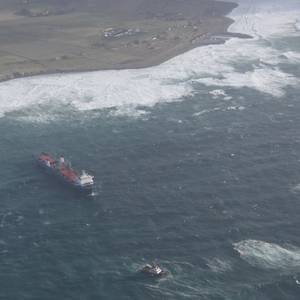 A Singapore company has paid a NOK 7 million ($763,000) fine after it was caught trying to illegally export a barge carrier vessel from Norway for scrapping on the beaches in Pakistan, Norwegian authorities said.In 2017, inspectors from the Norwegian Maritime Authority (NMA) detained the Harrier, previously named Tide Carrier 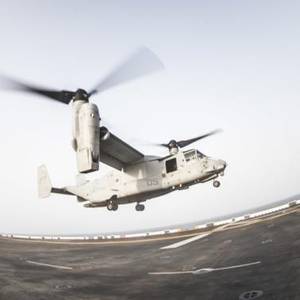 Aboard USS BOXER in the Arabian Sea, a U.S. Harrier fighter jet takes off from the amphibious assault ship USS Boxer in the Arabian Sea as an oil tanker passes, a nautical mile away.The patrol is "standard" but the situation - growing tension between the United States and Iran - is not.

SeaBird Exploration, a global provider of marine 2D and 3D seismic data and associated products and services to the oil and gas industry, has estimated that its ongoing seismic surveys in West Africa and Americas will both be completed about two months later than originally planned.

Marine surveyor SeaBird Exploration said on Monday it has been awarded two new contracts, including one in West Africa and another in the Gulf of Mexico.The company said it received a letter of award for a niche 3D survey in West Africa, with a total value of approximately $6.5 million.

Dutch ship owner Holland Maas Scheepvaart Beheer II BV has been fined 780.000 EUR and paid a settlement of 2.2 million EUR - totaling to a price tag of almost 3 million EUR - for having beached a ship for scrapping in India.According to a press release from NGO Shipbreaking Platform, in 2013, Holland Maas Scheepvaart Beheer II BV, a subsidiary of WEC Lines BV 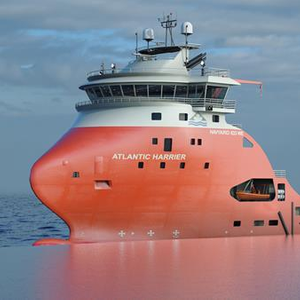