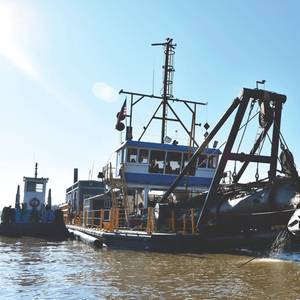 The Congress worked hard and most importantly together at the end of the recently-concluded First Session in December to finalize and pass Fiscal Year (FY) 2020 appropriations that included the Energy & Water Development (E&WD) Appropriations bill that funds the U.S. Army Corps of Engineers’ (Corps) work on the nations’ waterways. 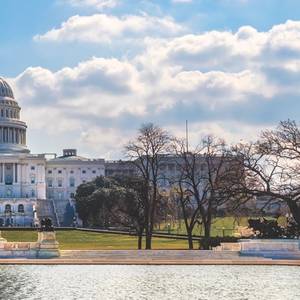 It is often difficult to push through the federal government morass to focus on the issues that actually matter to the inland operator. While 2020 inevitably will be a contentious year in American politics, it is critical to stay focused on the items that will have direct impact on the U.S. maritime industry. 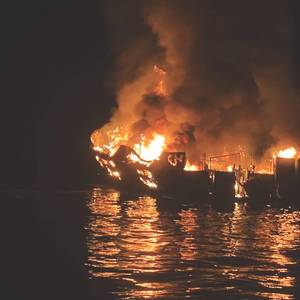 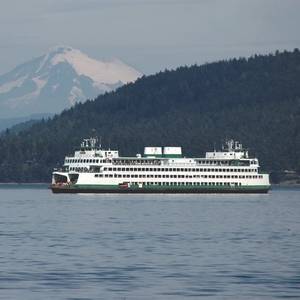 When I came into office as the Passenger Vessel Association’s President for 2019 last January, I announced two strategic goals for our industry: to enhance safety and foster the professional growth of our next generation of leaders. I am proud to announce we have undertaken major initiatives and made progress on each. 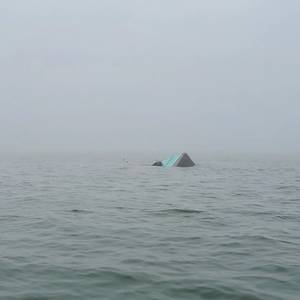 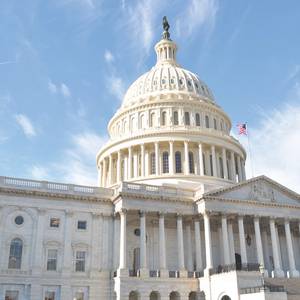 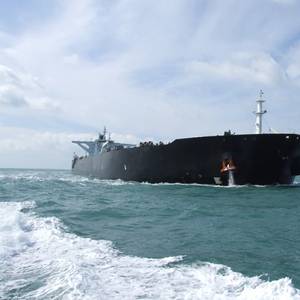 Even as the United States and Iran appear to signal a keenness to avoid further conflict, oil and gas shipowners are bracing to pay a price for the war of words that culminated in rocket strikes in Iraq over the last week - higher insurance bills.According to industry sources, payments known as war risk premiums for tankers shuttling through the Strait of Hormuz could rise significantly 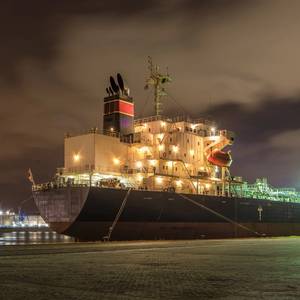 Tankers Defer Retrofits to Cash in on Record Freight Rates

Tankers that had been scheduled to install emissions-cutting equipment ahead of stricter pollution standards starting in 2020 have deferred their visits to the dry docks to capitalize on an unexpected surge in freight rates, three trade sources said.U.S. sanctions on subsidiaries of vast Chinese shipping fleet Cosco in September sparked a surge in global oil shipping rates as traders scrambled 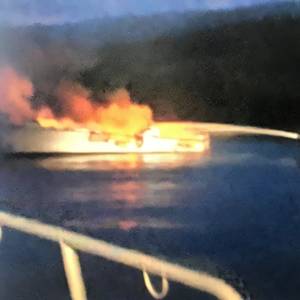 Divers searched for more bodies early on Tuesday around the wreck of a boat destroyed by a blaze off the coast of southern California, as authorities launched an investigation into one of the area's worst maritime disasters.Emergency crews found at least 25 bodies after the fire broke out before dawn on Monday, leaving nine people still missing, the Associated Press reported.

Chicago-based CC Industries acquired Southern Towing Company (STC) from Trive Capital and McCombs Partners. Founded in 1958, STC is one of the largest operators of towboats and barges along the inland waterways of the United States.This acquisition expands CCI’s portfolio of industry-leading businesses, and marks another CCI investment in the transportation equipment and logistics sector.

Mansukh Lal Mandaviya took charge of the Shipping Ministry Friday as Minister of State (Independent charge).A Rajya Sabha (or Council of States is the upper house of the bicameral Parliament of India) member of the ruling political party Bharatiya Janata Party (BJP) from the state of Gujarat, Mandaviya has become Union minister for the second time at the age of 47. 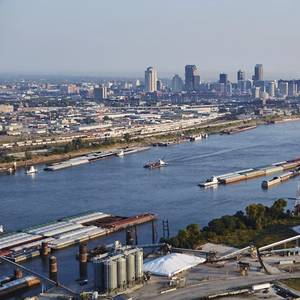 INLAND FINANCE: But I Don’t Need That Much

When enough to meet the need is not enough to get the help.From my office window in downtown St. Louis, I can see a dramatic illustration of the inefficiency in how our country moves freight. My office faces east, and I look down on a stretch of Interstate 70, that major east-west highway that runs from Baltimore to Interstate 15 in Utah.