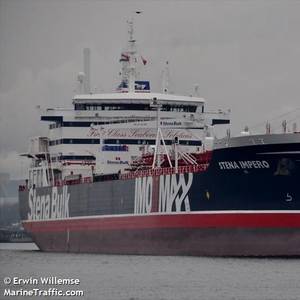 Iran's Revolutionary Guards said on Friday they had captured a British-flagged oil tanker in the Gulf after Britain seized an Iranian vessel earlier this month, further raising tensions along a vital international oil shipping route.Britain said it was urgently seeking information about the Stena Impero after the tanker, which had been heading to a port in Saudi Arabia 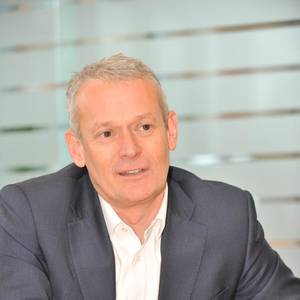 British ship insurer North has received regulatory approval from Ireland's central bank for a new subsidiary in Dublin to ensure continued access to trade in the European Union in case Britain loses single market access, the firm said on Friday.North, which has its headquarters in the northern England city of Newcastle 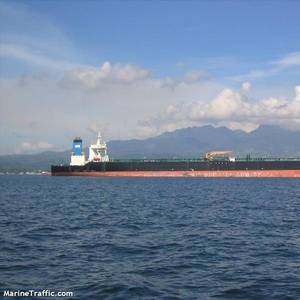 British Prime Minister Theresa May will meet with Gibraltar's Chief Minister Fabian Picardo later on Wednesday to discuss the detained Iranian oil tanker Grace 1, a spokesman for May said.The tanker was seized earlier this month by British Royal Marines off the coast of the British Mediterranean territory of Gibraltar on suspicion of violating sanctions against Syria.

Naval incident off of Gibraltar