Royal Dutch Shell said on Thursday its Prelude floating liquefied natural gas (FLNG) project off Australia, off line since early February, is working on restarting operations but would not resume full production this year. The troubled Prelude FLNG platform was shut down following an electrical trip and Shell has faced a number of issues over the past few months in trying to restart full 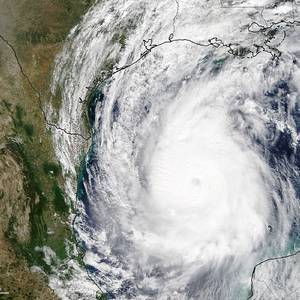 A strengthening Hurricane Delta dealt the greatest blow to U.S. offshore Gulf of Mexico production in 15 years, halting most of the region's oil and nearly two-thirds of its natural gas output.An already large and powerful storm, Delta could intensify further on Friday as it churns through the Gulf's prime oil-producing area. 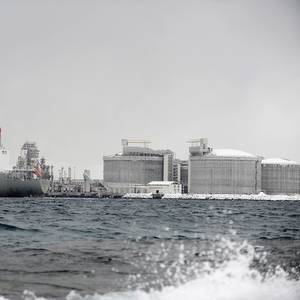 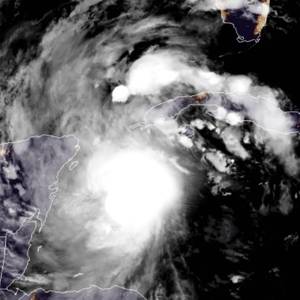 Energy companies were securing offshore production platforms and evacuating workers on Tuesday, some for the sixth time this year, as a major hurricane took aim at U.S. oil production in the Gulf of Mexico.Hurricane Delta, the 25th named storm of the 2020 Atlantic Hurricane season, was churning in the Caribbean with sustained winds of 140 miles per hour (225 kph) 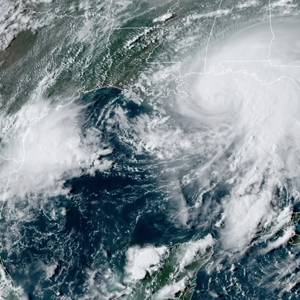 Energy companies, ports and refiners raced on Monday to shut down as Hurricane Sally grew stronger while lumbering toward the central U.S. Gulf Coast, the second significant hurricane to shutter oil and gas activity over the last month.The hurricane is disrupting oil imports and exports as the nation's sole offshore terminal, the Louisiana Offshore Oil Port (LOOP) 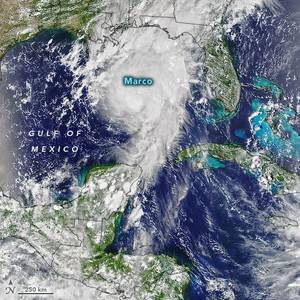 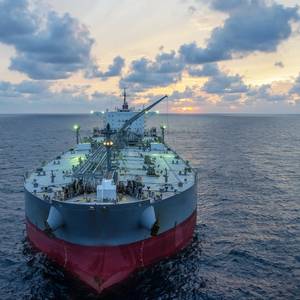 Crude exports from the Louisiana Offshore Oil Port (LOOP) are hitting a record high even as U.S. crude exports have fallen as the coronavirus pandemic has chopped worldwide fuel demand.Oil majors Royal Dutch Shell Plc and BP Plc are the main winners from rising LOOP exports, because they pump most of the mid-sour crude exported from the terminal. 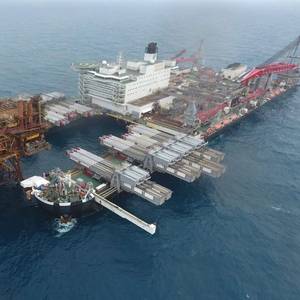 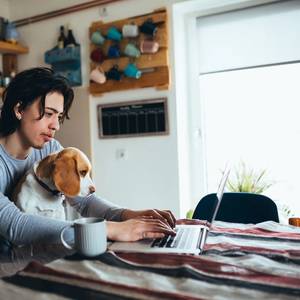 SINGAPORE, March 24 -- From banks of screens and giant phones in the office, energy traders worldwide are adapting to a laptop in the bedroom -- and it's going surprisingly well.Working from home has become the new norm in the oil trading hubs of Singapore, London and New York as governments encourage physical distancing to curb the spread of coronavirus. 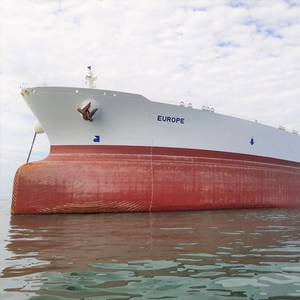 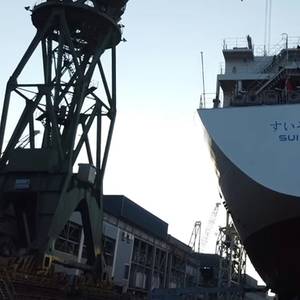 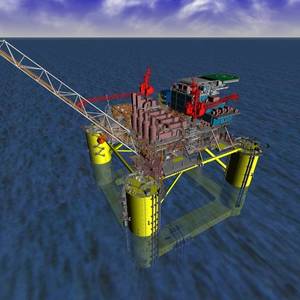 Sembcorp Marine Rigs & Floaters Pte. Ltd. has won a contract from Shell Offshore Inc. to build and integrate the topside and hull of a Floating Production Unit (FPU) for the Whale field in the Gulf of Mexico.The agreement precedes a final investment decision (FID) for the full Whale project, expected to be made next year by Shell.