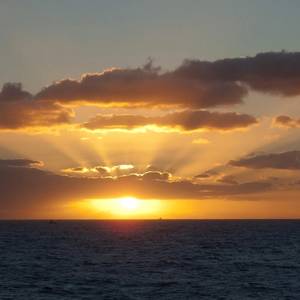 India-based Reliance Industries' recently delivered FPSO Ruby on Sunday collided ‘lightly’ with an accommodation barge offshore the east coast of India, India’s Economic Times reported on the same day.The news website cited a Reliance spokesperson who said that the incident happened when a gangway from the accommodation barge got lifted and hit a staircase on the FPSO. 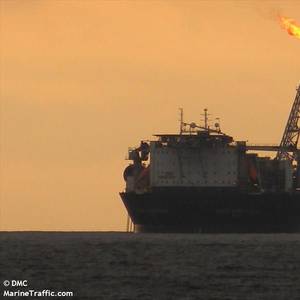 Teekay's Sevan Hummingbird FPSO is set to leave Spirit Energy's Chestnut oil field in the North Sea after 13 years of oil production at the site.According to notice to mariners issued by Teekay on Thursday, the FPSO is currently being disconnected from its moorings.The 2007-built vessel, which was also known as Hummingbird Spirit, or just Hummingbird, has the capacity to produce around 25 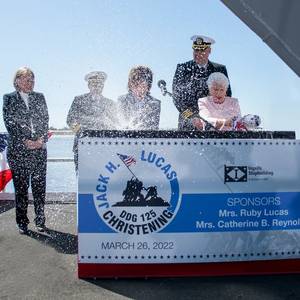 Huntington Ingalls Industries (HII) christened pre-commissioning unit Jack H. Lucas (DDG 125) at the company’s Ingalls Shipbuilding division in Pascagoula, Miss.The new 513-foot-long Arleigh Burke-class destroyer is the first of the Flight III variants and 75th overall in the class. It is expected to be commissioned in 2023.