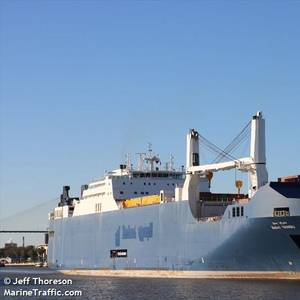 A Saudi vessel that had been due to load arms in France left the country's Le Havre port without its cargo of weapons and is now sailing towards Santander in Spain, according to ship tracking data, a local official and a lawyer.Two French human rights groups on Thursday sought to block the loading of weapons onto the ship through a legal filing 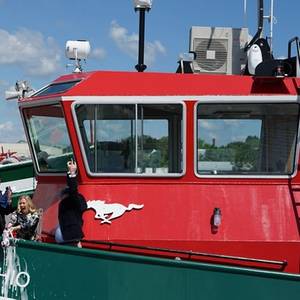 Great Lakes Towing Company (GLT), the largest U.S.-flag tugboat company engaged in towing on the Great Lakes,  christened the new Tug OHIO into service and dedicated the historic Tug OHIO as a part of  the National Museum of the Great Lakes.A press release from GLT said that the newly constructed Tug OHIO is the second Damen Stan Tug 1907 ICE design that Great Lakes Shipyard has delivered to The