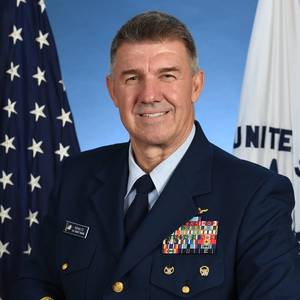 Admiral Karl L. Schultz assumed the duties as the 26th Commandant of the United States Coast Guard on June 1, 2018. He previously served from August 2016 to May 2018 as Commander, Atlantic Area where he was the operational commander for all Coast Guard missions spanning five Coast Guard Districts and 40 states. 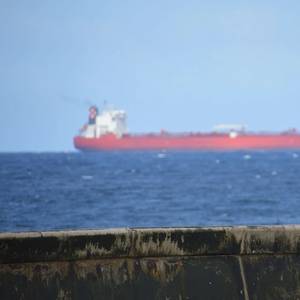 The U.S. Treasury Department on Tuesday imposed sanctions on four maritime firms and vessels transporting Venezuelan oil to Cuba, amid an acute fuel scarcity in the island that is forcing people to line up for gasoline and public transport.Despite tough U.S. measures against Venezuela's state-owned oil company PDVSA in January