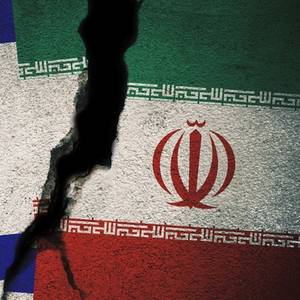 A Briton and a Romanian were killed when an Israeli-managed petroleum product tanker came under attack on Thursday off the coast of Oman, the company said on Friday, in an incident that Israel's foreign minister blamed on Iran and said deserved a harsh response.There were varying explanations for what happened to the Mercer Street, a Liberian-flagged, Japanese-owned ship 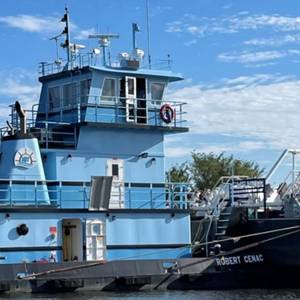 Poor communication led to a tow striking a railway swing bridge near Slidell, La., the National Transportation Safety Board (NTSB) said in Marine Investigation Report released Thursday.On January 12, 2021, an empty hopper barge being pushed by the Robert Cenac struck the CSX Rigolets railway swing bridge while it was opening. The bridge sustained damage estimated at $1. 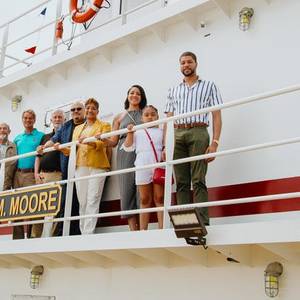 U.S.-based inland waterways shipping company Ingram Marine Group on Wednesday held a ceremony to christen the Adrienne M. Moore and honor of the soon-to-be-completed Tom Cornwell. The sister towboats are the first of 10 vessels that Cenac Marine and Main Iron are under contract to build for Ingram Marine.