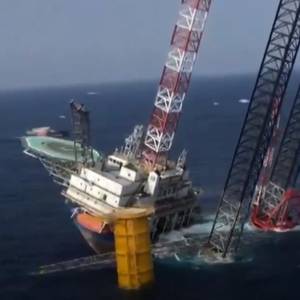 Four people fell into the sea and went missing after an offshore construction unit tilted off the coast of Huzhou City, China, CGTN, a Chinese state-backed news website, said Monday.According to CGTN, there were 65 people on board when the incident took place.CGTN said in a video tweeted on Monday that four people had been missing, with the rest of the crew rescued. 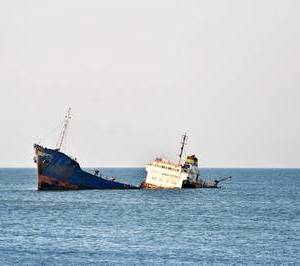 As many as 17 people were missing from a cargo ship that sank off the coast of Liberia over the weekend despite being barred from setting sail, the Maritime Commissioner said.The Liberian-registered Niko Ivanka left the capital Monrovia on Saturday for a port in the West African country's south, despite being under a detention order for failing to meet basic safety requirements. 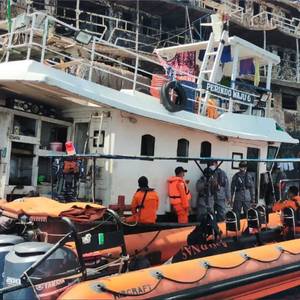 Search and rescue teams are looking for a person still missing after hundreds were rescued from a passenger ferry that caught fire in Indonesia's Molucca Sea, local officials said on Sunday.Passenger ferry KM Karya Indah was travelling in a remote part of the Indonesian archipelago, from Ternate in the province of North Maluku towards Sanana on the island of Sulabes 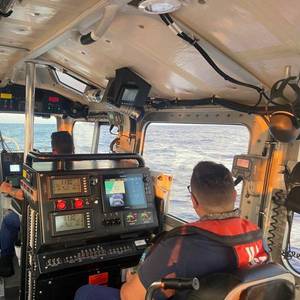 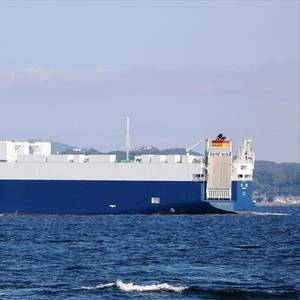 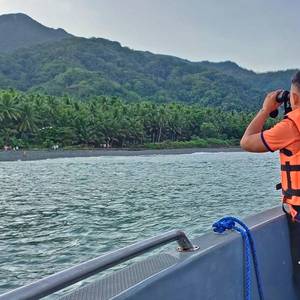 Four crew members from a cargo ship that ran aground off the southern Philippines have died, while seven have been rescued and a search is continuing for nine others, the Philippine Coast Guard (PCG) said on Wednesday.The crew of LCT Cebu Great Ocean abandoned the vessel, which was carrying nickel ore and 2,000 liters of diesel, before it ran aground in Surigao del Norte province on Monday 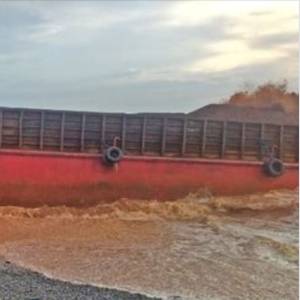 A cargo ship carrying 20 crew members, nickel ore, and around 2,000 liters of diesel has run aground off the southern Philippine province of Surigao del Norte, the coastguard said on Tuesday.The cause was not immediately known, but the weather was rough in the area due to Typhoon Surigae, which brought winds that reached 195 km (121. 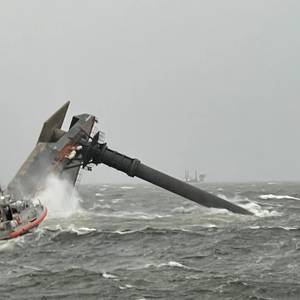 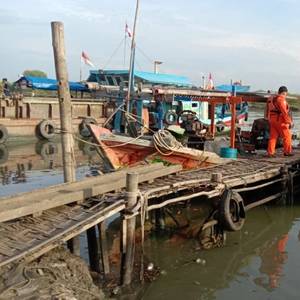 Divers were scouring the waters of the Java Sea on Sunday for 17 fishermen reported missing after their boat capsized following a crash involving a bulk carrier, a spokesman for Indonesia’s search and rescue agency said.Fifteen crew of the fishing boat, the Barokah Jaya, were evacuated after Saturday’s crash, but five divers are searching for the remaining 17, Yusuf Latif 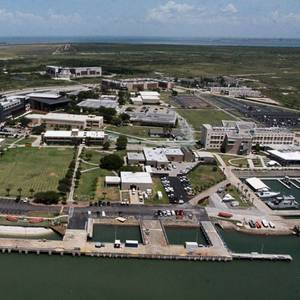 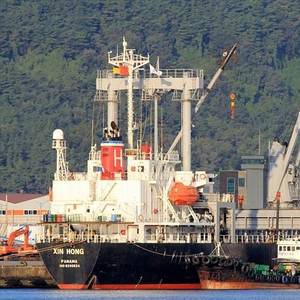 At least 15 sailors were missing on Thursday after a Panama-flagged cargo ship capsized in rough seas off Vietnam, Vietnamese state media said.The incident happened off the central province of Binh Thuan when the Xin Hong with 11 Chinese and four Vietnamese sailors onboard was transporting 7,800 tonnes of clay from Malaysia to Hong Kong, Nhan Dan newspaper reported. 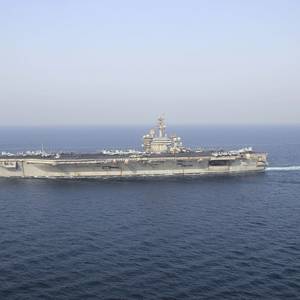