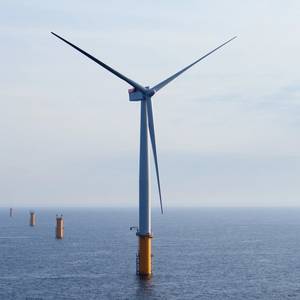 “30 by 30” is the rallying cry for all concerned with the burgeoning U.S. offshore wind business. In Spring 2021, the Secretaries of Energy, Interior and Commerce resolved to deploy 30 gigawatts (GW) of electricity generated from offshore turbines by 2030. Consultants McKinsey, in a recent article frame the value proposition for this clean fuel source 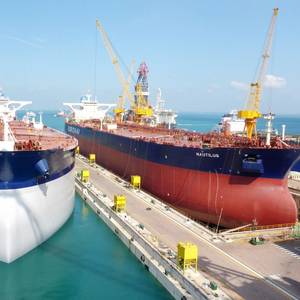 Belgian tanker operator Euronav said it has reached a deal to acquire two Suezmax tankers currently under construction at the Daehan Shipyard in South Korea for a total purchase price of $113 million. Both vessels are due for delivery in January 2022.The vessels are the latest generation of Suezmax Eco-type tankers, fitted with exhaust gas scrubbers and ballast water treatment systems. 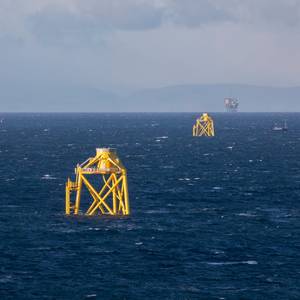 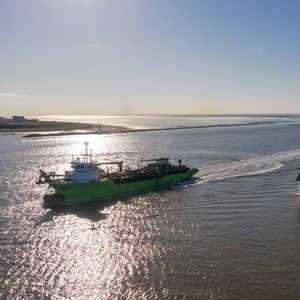 The Belgian dredging and offshore installation firm DEME said Friday it had secured its largest ever dredging and land reclamation contract.The contract is for work for the Abu Qir port project in Egypt. The project will see the deployment of DEME’s giant new cutter suction dredger ‘Spartacus’. 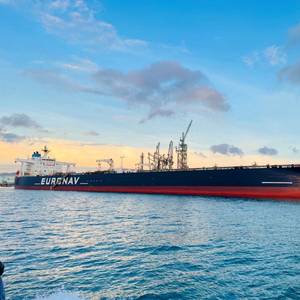 Belgian shipowner Euronav said it has tested a biofuel blend marine fuel for its Suezmax tanker Statia in an effort to test the operational readiness and emissions reduction potential of biofuels.The 2006-built, 150,205 dwt vessel took on board 1,502 MT of a BP-manufactured B30 biodiesel blend in the Port of Rotterdam 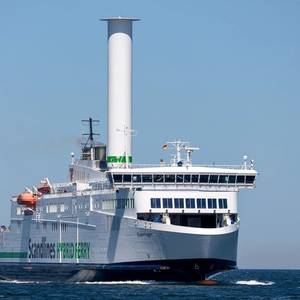 As the maritime industry searches for technologies and energy sources that can deliver on upcoming decarbonization regulations from the IMO and EU and ultimately delivering zero-emissions shipping, the development and deployment of wind propulsion technologies have been making headlines that speak to a growing momentum. 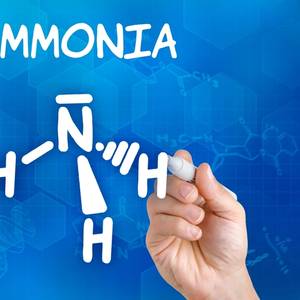 Belgium-based shipowner Exmar is partnering up with a Canadian fertilizer company to build jointly develop and build a low-carbon, ammonia-fueled vessel which they aim to deploy as early as 2025."Partners for over three decades in transporting ammonia globally, Nutrien is one of the world’s largest producers of low-carbon ammonia and is a leading player and innovator in the transportation of 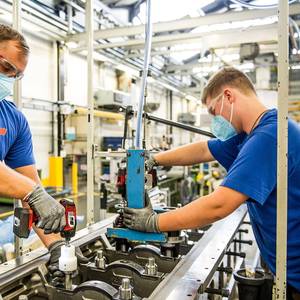 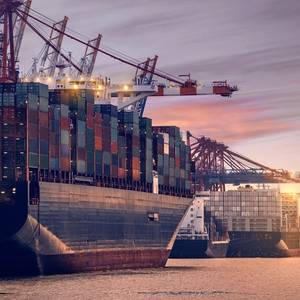 Customs authorities in Hamburg and Antwerp have seized a record haul of more than 23 tonnes of cocaine destined for the Netherlands in two raids this month, Dutch prosecutors said on Wednesday.The two shipments together represented a street value of roughly 600 million euros ($730 million), the prosecutors said, making it the biggest catch of cocaine headed for the Netherlands ever. 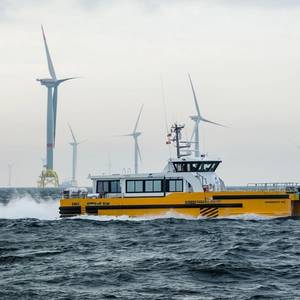 New York-listed offshore vessel operator SEACOR Marine has agreed to sell its Windcat Workboats and its crew transfer vessel (“CTV”) business to the Belgian shipping and logistics group Compagnie Maritime Belge (CMB).Windcat Workboats owns and operates a fleet of 46 offshore crew transfer vessels, mainly in the European offshore wind sector, but also in the oil and gas industry and outside Europe. 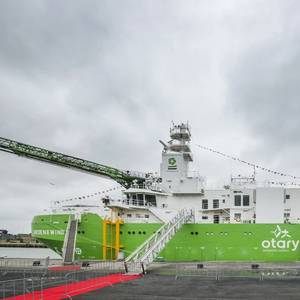 Belgian offshore installation company DEME Group last Friday held a naming ceremony for its DP2, twin-hulled Service Operation Vessel Groenewind. The Belgian Federal Minister of Energy, Tinne Van der Straeten was the godmother of the vessel, for which DEME says is the world's first vessel of the type. 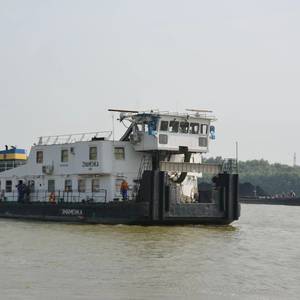 UDP Inks Deal to Upgrade the Engines of Its Pushboat Fleet

Ukrainian shipping company PJSC Ukrainian Danube Shipping Company (UDP) signed a letter of intent (LOI) with Belgian engine manufacturer Anglo-Belgian Corporation NV (ABC) to modernize its pushboat fleet.The LOI signed under the auspices of the Embassy of Belgium in Ukraine provides UDP with the possibility to install hybrid engines with equipment provided by ABC for up to 33 UDP pushboats.