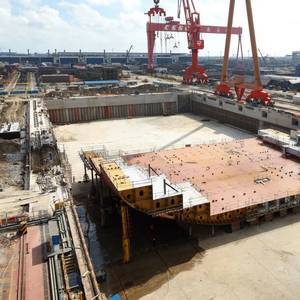 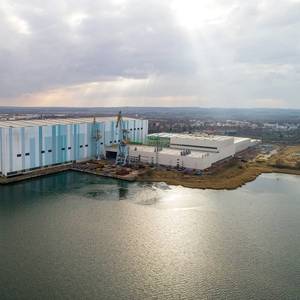 Thyssenkrupp's defense division hopes to start building for the German navy from 2024 at a shipyard in Wismar, northern Germany, once owned by insolvent MV Werften, its head said on Friday after it bought the site.Chancellor Olaf Scholz, in a policy shift after decades of attrition of Germany's armed forces, pledged in February after Russia invaded Ukraine to sharply increase defence spending 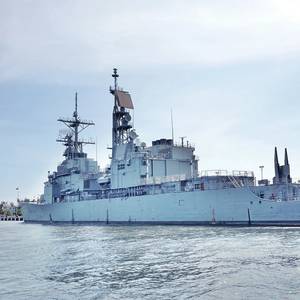 The United States has approved a possible $120 million sale of parts to help Taiwan maintain its warships, which the island's defense ministry said would help ensure combat readiness in the face of China's "frequent activities" near the island.The U.S. Defense Security Cooperation Agency said it had delivered the required certification notifying Congress following State Department approval for 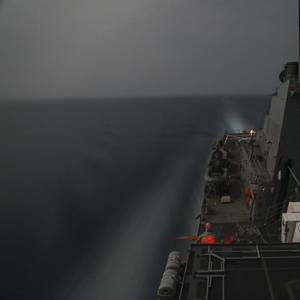 A U.S. Navy warship and a Canadian frigate made a routine transit through the Taiwan Strait on Tuesday, the militaries of both nations said, at a time of heightened military tension between Beijing and Taipei.The transit was the second in a month by a U.S. Navy ship, and the second jointly by the United States and Canada in less than a year, since October 2021. 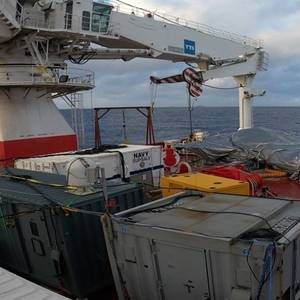 US Recovers Warplane that Fell into South China Sea

The United States has recovered an F-35C warplane that fell into the South China Sea in a landing mishap in January, the U.S. Navy said on Thursday.The wreckage was recovered from a depth of about 12,400 feet using a remotely operated vehicle to attach rigging to the aircraft, which was then hoisted up by a diving support ship, the U.S. Navy's 7th Fleet said in an email.