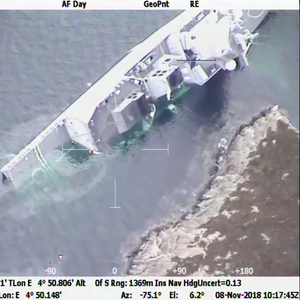 A Norwegian naval officer stands trial on Monday accused of negligence that led to the 2018 collision between a warship he commanded and an oil tanker in which the military vessel sank. Building a replacement for the lost Helge Ingstad frigate would cost up to 13 billion crowns ($1.3 billion), the armed forces estimated in a 2019 report. 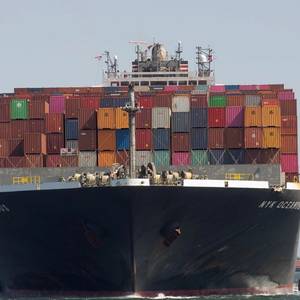 Some Ocean Shipping Rates Collapsing, but Real Price Relief is Months Away

Prices in the most volatile segment of ocean shipping are collapsing, but top retailers like Walmart and Home Depot should not expect relief until the spring contract renegotiation season, industry experts said.Spot rates, which cover anywhere from 10% to 40% of ocean container shipments and are considered a key indicator of the industry's health 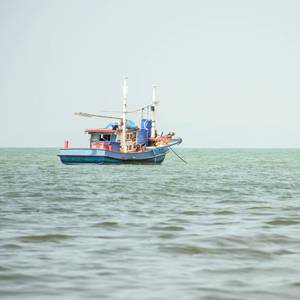 In January 2019, the Korean-flagged fishing vessel Oyang 77 sailed south toward international waters off Argentina. The vessel had a known history of nefarious activities, including underreporting its catch and illegally dumping low-value fish to make room in its hold for more lucrative catch.At 2 a.m. on Jan. 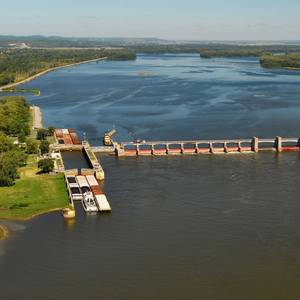 Infrastructure Improvements Set to Boost Efficiency at Lock and Dam 25

The list of projects on the United States’ inland waterways infrastructure to-do list is seemingly never-ending as the U.S. Army Corps of Engineers (USACE) continuously works to maintain, repair and, when possible, upgrade aging locks and dams throughout America’s vast network of navigable rivers. 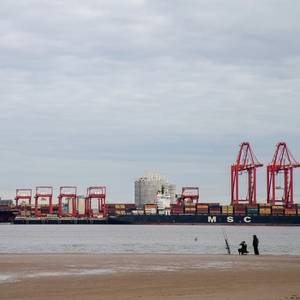 Liverpool Port Workers to Strike for Another Two Weeks

Workers at a Liverpool port, owned by Peel Ports Group, will go on strike from Monday for two weeks after talks with the port operating company broke down due to disagreements over increase in pay, UK's Unite union said on Friday.Peel Ports' board has continued to deny workers a pay rise while its profits soared, Unite said 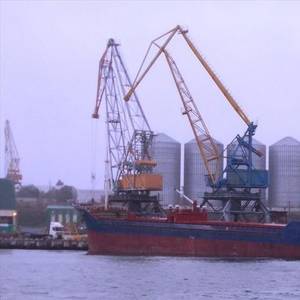 Deck cadet Burak Kinayer, 19, is waiting to hear when he will set sail home to Turkey after five months of being stranded by the war in the Ukraine now a grain export deal has been signed.As clashes between Russian and Ukrainian forces echoed off the coast of Odesa last weekend, he became concerned, but Kinayer said his nervousness gave way to excitement as the Kaptan Cevdet gets ready to leave 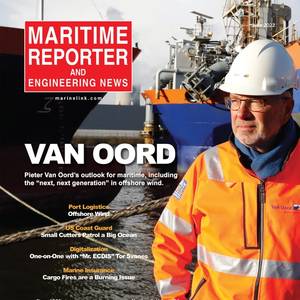 Pieter van Oord is candid in discussing the future growth of his storied company’s activities in offshore wind with specific insights on challenging current jobs, Van Oord’s recent order of a massive and groundbreaking Wind Turbine Installation Vessel, and the company’s future working in the United States. 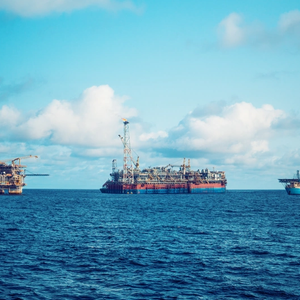 The global oil and natural gas markets are contending with rebounding energy demand on top of supply disruptions from Russia’s invasion of Ukraine. As a result, activity and business sentiment in the floating production sector have seldom been stronger. Brent crude has been trading above $100 over the past three months 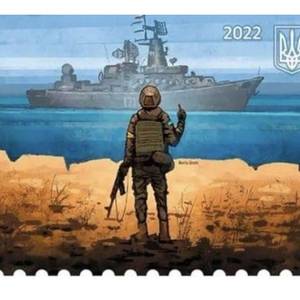 Ukraine's national postal service Ukrposhta said it had been hit by a cyberattack on Friday after sales of a postage stamp depicting a Ukrainian soldier making a crude gesture to a Russian warship went online.Queues formed to buy the stamp when it went on sale at the postal headquarters in Kyiv last week following the sinking of the flagship of Russia's Black Sea fleet. 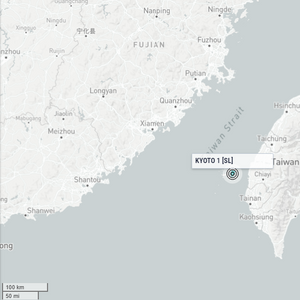 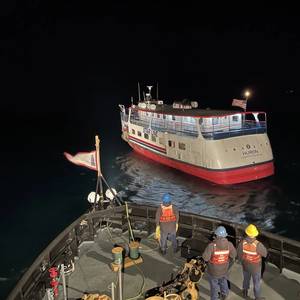 Passengers were removed from a Mackinac Island ferry that suffered mechanical issues and went adrift in the Straits of Mackinac on Tuesday.The Star Line winter service ferry Huron had 144 passengers and four crewmembers on board when it lost steering at about 6 p.m. while on its way from Mackinac Island to St. Ignace, Mich., the U.S. Coast Guard said. 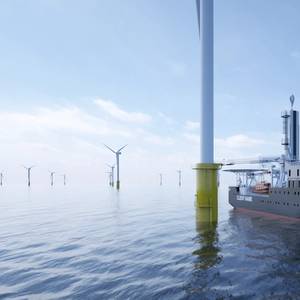