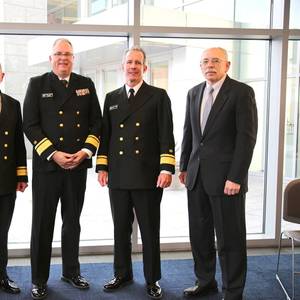 “The decrease in state spending on higher education is what keeps me awake at night” is how RADM Michael Alfultis, President, SUNY Maritime College, neatly summarized the biggest challenge he faces as the leader of one of the U.S.’ leading maritime universities. “With a small student body (about 1700), the numbers simply don’t work 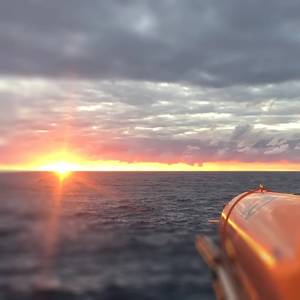 The seabed survey and ocean exploration company Ocean Infinity announced that its vessel, Seabed Constructor, sets sail from Cape Town to begin the search for the lost South Korean ship, Stellar Daisy.Stellar Daisy sank on 31 March 2017, with the tragic loss of 22 of its 24 crew.  The ship, which was transporting iron ore from Brazil to China

British cruise line Holidays announced plans to launch a newbuild river cruise ship to sail on European rivers in spring 2021.The new ship will be built by Vahali, a Dutch-founded company which has  been building rivers ships since 1923. The new vessel is christened Spirit of the Rhine. 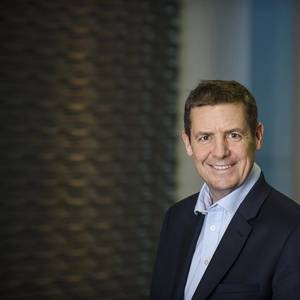 Acknowledging the need to be a leader in the transition to a lower carbon future and eventually net zero emissions, global trade association Interferry convened its 44th annual conference on the theme of innovation - exploring the potential to transform every aspect of the ferry industry. 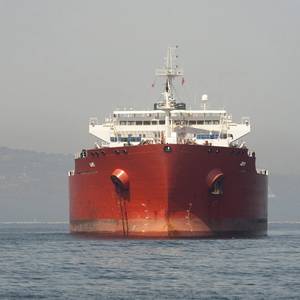 Trump: Other Nations Should Do More to Protect Tankers 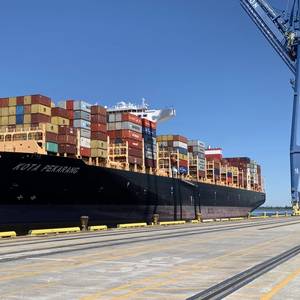 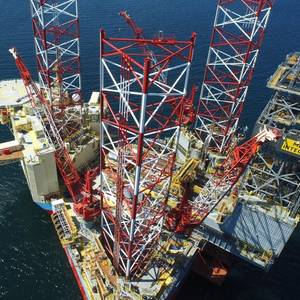 The Stellar Daisy, a massive South Korean tanker that sank in March 2017, was spotted on the floor of the South Atlantic Ocean nearly two years later.Exploration company Ocean Infinity said that it has located the wreck of the lost South Korean tanker, Stellar Daisy, at a depth of 3,461 meters in the South Atlantic Ocean, approximately 1,800 nautical miles due west of Cape Town. 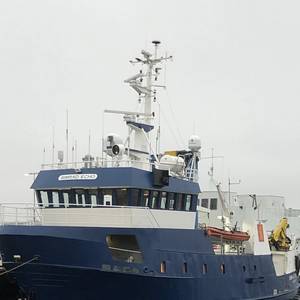 KVH Industries, Inc. and Kongsberg Digital completed the installation of their first joint maritime IoT system on an active working vessel.The team installed a KVH Watch VSAT antenna for IoT connectivity and the Kognifai Vessel Insight platform on Simrad Echo, a Norwegian research vessel owned and operated by Kongsberg, which will continue normal operations during the pilot maritime IoT project. 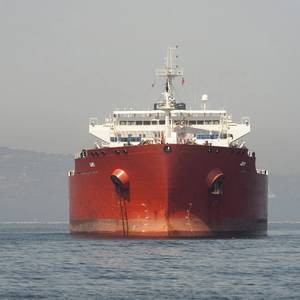 Enterprise Products Partners LP said on Wednesday it expects to take about two years to construct its oil export project called Sea Port Oil Terminal, or SPOT, in the U.S. Gulf of Mexico.Permitting for the terminal was expected to reach the final stages by the end of the first quarter of 2020 and final approval was expected during the second quarter 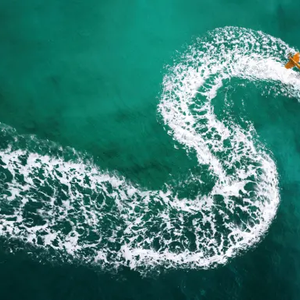 Kongsberg Maritime reports it has signed the first contract for the new HUGIN Superior 6,000-meter rated autonomous underwater vehicle (AUV).According to its manufacturer, the HUGIN Superior, introduced to the market in December 2018, is engineered to provide significantly enhanced data, positioning and endurance capabilities while building on the proven track record of the HUGIN AUVs. 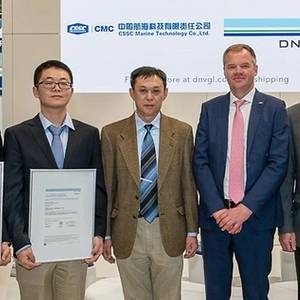