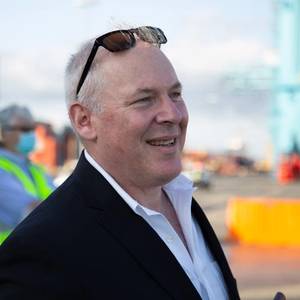 Ports are economic engines for the regions they serve, and the impact from business activities at the Port of New York/New Jersey runs as big as the area it serves: 46 million consumers in a four-hour radius. The port is an economic giant in and of itself, providing for nearly a half a million jobs, a cumulative $35 billion in personal income and a cumulative $98 billion in business income. 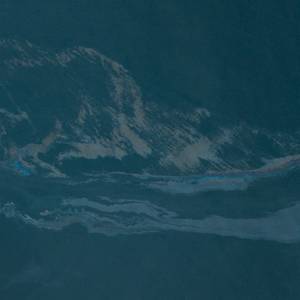 A containership that was leaking fuel oil through a crack in its hull has left its mooring in Bayonne, N.J. to undergo repairs at different a facility within the Port of New York/New Jersey, the U.S. Coast Guard said.The Liberian-flagged YM Mandate had stopped leaking last week after the spill was reported from the 300 meter long, 6,572 TEU capacity vessel on Tuesday. 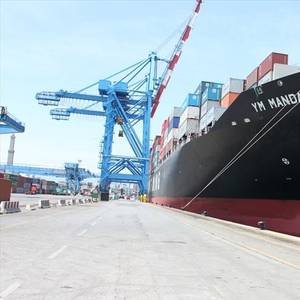 Oil is no longer leaking from the cracked hull of a containership moored in the Port of New Yok and New Jersey, the U.S. Coast Guard said Wednesday.A sheen around the Danaos-owned YM Mandate was first reported to the Coast Guard on Monday after the ship arrived at the Global Container Terminal in Bayonne, N.J., from Halifax, N.S. 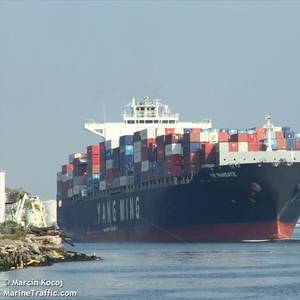 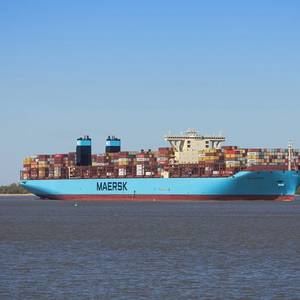 Will Container Shipping Woes of the 2010s Repeat?

Reduced volumes are currently posing a major challenge to container shipping due to the COVID-19 crisis. So far, freight rates have been held up by the massive blanking of sailings that carriers have put in place.However, even before this crisis, the container shipping industry was saddled with overcapacity carried over from the previous decade 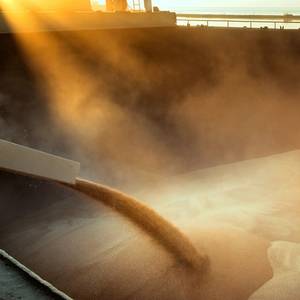 The Port of Paranaguá, Brazil's second busiest for soybean and sugar cargoes, is gradually resuming grain export operations after a fire that affected conveyor belts at two terminals, according to a statement from the port authority on Wednesday.Operations remain halted at the two affected terminals, connected to berths 212, 213 and 214