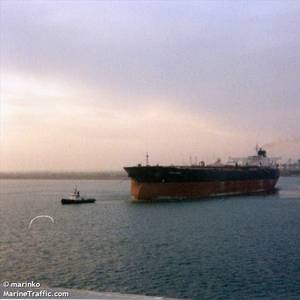 U.S. Unsure About Details of Tanker Towed to Iran

U.S. officials say they are unsure whether an oil tanker towed into Iranian waters was seized by Iran or rescued after facing mechanical faults as Tehran asserts, creating a mystery at sea at a time of high tension in the Gulf.The MT Riah disappeared from ship tracking maps when its transponder was switched off in the Strait of Hormuz on July 14.

British-headquartered specialist provider of submarine cables Global Marine Group (GMG) has been acquired by an investment affiliate of private equity firm J.F. Lehman & Company (JFLCO) for around $250 million.With a legacy dating to 1850, GMG owns and operates a highly specialized fleet of marine equipment and vessels, including three cable installation and repair vessels 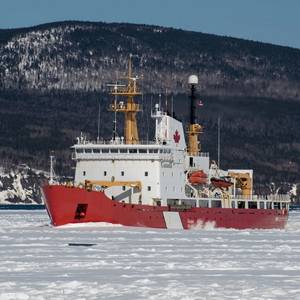 Fire On Board Oil Tanker Off Singapore

A fire broke out onboard the Panama-flagged tanker 'HOYU' within Singapore waters, the Maritime and Port Authority of Singapore (MPA) said in a statement on Thursday.Shipping data in Eikon showed that the tanker was fully laden with an unspecified oil cargo and was bound for the Philippines.

German shipbuilding company Flensburger Schiffbau-Gesellschaft (FSG) announced the christening and launch of a new 4,076 lane meter roll-on, roll-off (RoRo) freight ferry in Flensburg yard.The ship was named “LIEKUT”, which means “straight ahead” in the local dialect of Lower German, reflecting the continued focus and endeavour of SIEM Europe and FSG.

Eight people were confirmed dead from a predawn fire that sank a boat off a Southern California island and 26 others who were on the scuba diving vessel were missing, a local sheriff said.The fire broke out aboard the Conception, a 75-foot (23-metre) boat, at about 3:15 a.m. while it was moored just off the shore of Santa Cruz Island, the U.S. Coast Guard said in a statement. 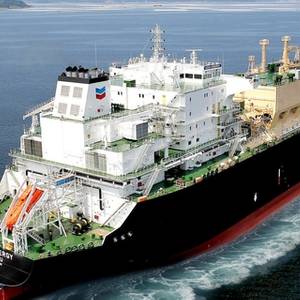 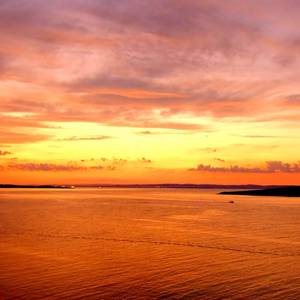 Vessel Grounds in the River Danube

Shipping on the river Danube was blocked in northern Bulgaria on Tuesday after a Ukrainian vessel ran aground because of low water levels, the Bulgarian maritime agency said.Efforts were being made to remove the Ukrainian ship as 15 other vessels were being held up because of the incident, near the town of Belene, an agency official said. 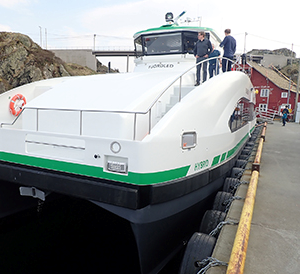 Volvo Penta to power three hybrid and hybrid-ready ferries currently being built at GS Marine Production AS. GS Marine is currently building a new ferry for Faroe Island operator, Standfaraskip Landsins. This ferry will have a speed of 20 knots and be powered by two of Volvo Penta’s engines.

A consortium of British companies, academia and government  formally established a new national center for maritime innovation and technology (MarRI-UK). The center, offering  development opportunities for the UK’s $45B maritime sector, is based at the University of Strathclyde, with hubs to be announced across the UK.

Malta to Take in some NGO Boat Migrants

Malta said on Friday it would take in 54 migrants rescued by an Italian charity boat off Libya this week, after Italy refused to let the vessel dock at one of its ports as it labours to shut down sea migration routes.However, in a convoluted game of cat-and-mouse that is pitting EU governments against each other and against the non-governmental rescue boats 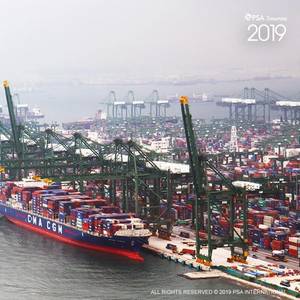 Port and terminal operator PSA International and ground handler and in-flight caterer  SATS have signed a Memorandum of Understanding (MoU) to collaborate in seamlessly connecting their sea and air transport services, with the goal of improving supply chain efficiency and boosting Singapore’s status as a multimodal transport hub.