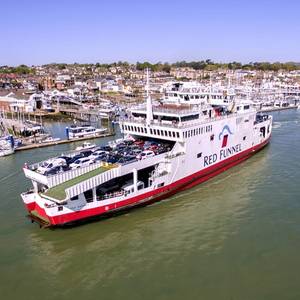 Iran's foreign ministry spokesman on Wednesday dismissed remarks by U.S. National Security Adviser John Bolton that Iranian naval mines were likely used in attacks on oil tankers off the coast of the United Arab Emirates this month.Abbas Mousavi was quoted as saying by Fars news agency: "Raising this ludicrous claim in a meeting of those with a long history of anti-Iran policies is not strange...

Offshore vessel operator Swire Pacific Offshore (SPO) has informed that seven of its crew members of the Pacific Warden,  abducted in a pirate attack offshore Equatorial Guinea in November, have now been released.According to a press release, after 31 days in captivity, the crew were met by senior representatives from SPO.

The twists and turns of any marine casualty investigation can be unpredictable, but what is predictable is the potentially crushing cost to defend your license, livelihood and professional reputation.It was early afternoon on a late summer day in a busy commercial and fishing port in coastal New England.