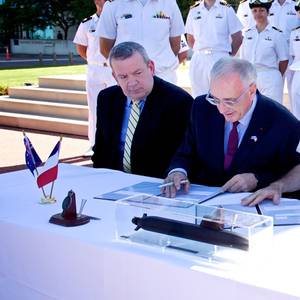 France and Australia reaffirmed their commitment to a A$50 billion ($34 billion) submarine deal on Friday, seeking to defuse tensions after French shipbuilder Naval Group raised concerns over the capability of Australian contractors.Australia signed a production contract with Naval Group in February 2019 for a fleet of 12 attack-class submarines 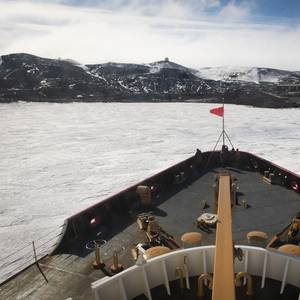 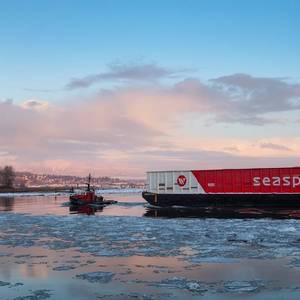 Seaspan Marine Transportation said it has appointed Linda Wortman as Chief Financial Officer.Wortman brings to this position more than 25 years of accounting and finance experience. She joined Seaspan in 2008 as Controller, Marine and was promoted to Vice President, Corporate Finance, Accounting in 2016.

Finnish shipping company Langh Ship said that it takes environmental matters into account in their day-to-day operations, and efforts to improve the state of the world’s seas are important to all Langh companies."The environmental perspective has been at the core of the Langh companies’ operations for some time now

The wife of Shark Tank star Kevin O'Leary has been charged with careless operation of a vehicle, after she was involved in a boat crash that resulted in two deaths, the Ontario Provincial Police (OPP) said on Tuesday.Police said Linda O'Leary was driving a boat that struck a second boat on a lake in Muskoka, a popular cottage country part of Canada, in late August. 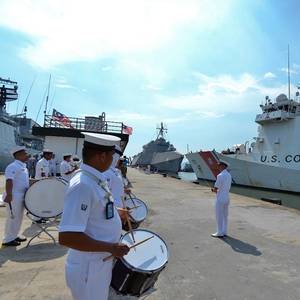 The U.S. Navy and Coast Guard and the Royal Malaysian Navy (RMN) began Maritime Training Activity (MTA) Malaysia 2019 marked by an opening ceremony at Lumut Naval Base, Aug. 14.MTA Malaysia 2019 is a continuation of 25 years of maritime engagements between the U.S. Navy and Royal Malaysian Navy serving to enhance mutual capabilities in ensuring maritime security and stability.