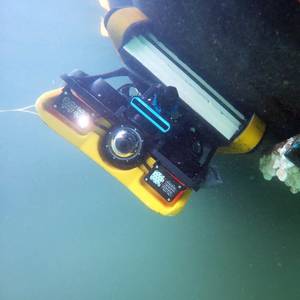 Greensea introduces a new hull crawler that easily attaches a Remotely Operated Vehicle (ROV) to a ship hull without magnetics, allowing the operator to “drive” the ROV and payloads over the hull. Initial hull crawlers are designed to work exclusively with the VideoRay Mission Specialist Defender ROV. 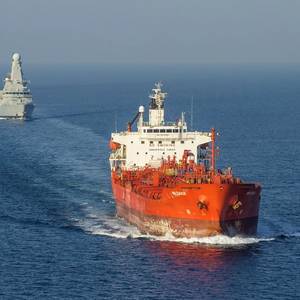 Britain's Navy to Escort UK Ships Through Strait of Hormuz

Britain's navy will accompany UK-flagged ships through the Strait of Hormuz to provide protection after the U.S. killing of Iranian military commander Qassem Soleimani inflamed tensions in the region.Britain's defence minister, Ben Wallace, ordered the HMS Montrose and HMS Defender to prepare to return to escort duties in the major oil shipping route as Prime Minister Boris Johnson came in for 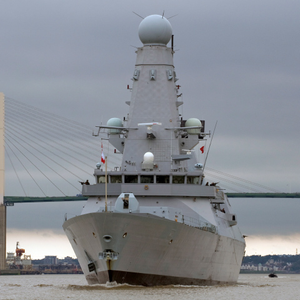 Britain's Royal Navy said on Monday one of its warships had helped to seize a batch of crystal meth worth more than 3.3 million pounds ($4.3 million) from smugglers in the Gulf of Oman.HMS Defender, a destroyer based at Portsmouth, southern England, sent a party to search a suspicious dhow as it conducted reconnaissance in the northern Arabian Sea.