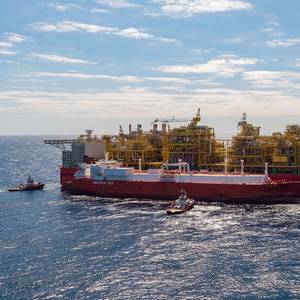 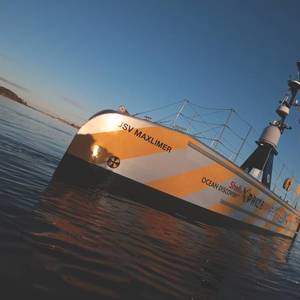 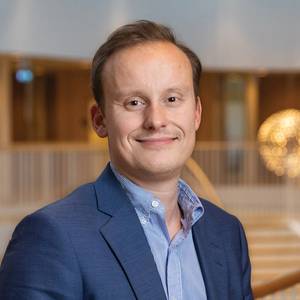 Marine Coatings: Moving with the Tide

The maritime industry has always followed a path of gradual improvement, albeit with many opting to travel the route of least resistance. In some ways, this is a good thing. A cautious approach to navigating change brings stability, assurance and predictability. This measured attitude toward managing change has been fundamental to ensuring that the commercial shipping industry remains the most 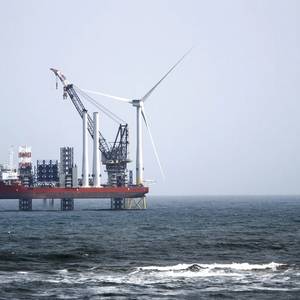 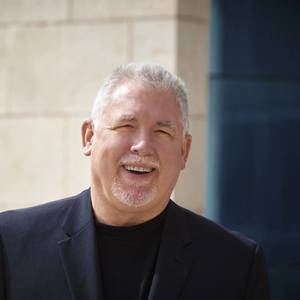 If global trade is the engine of economic growth, shipping is the cylinder oil that keeps the engine running. However, the people who make this – our – industry work are almost invisible, as they labour unseen beyond the horizon and out of mind.For this reason, the Day of the Seafarer should be applauded for encouraging us to pause and reflect on the importance of deck officers

Britain's newest aircraft carrier, HMS Prince of Wales sails into home port of Portsmouth Naval Base for the first time.The £3.1 billion warship left Rosyth dockyard, Scotland, where it was built in September before undergoing eight weeks of sea trials.The ship’s arrival into Portsmouth represents the culmination of 16 years of work by the ACA – a unique alliance relationship between BAE Systems 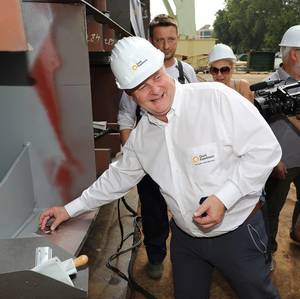 Quark Expeditions, a leader in polar adventures, held the keel-laying ceremony for its pioneering new ship Ultramarine on August 2, officially kicking off the next stage in the ship’s construction: the build of its hull and superstructure.Held at Brodosplit, the largest shipyard in Croatia, the event was attended by a mix of senior staff from Brodosplit, its parent company DIV Group

Port of Oakland Exports Up with Asian Help

The San Francisco Bay container ship facility Port of Oakland said that  its containerized export volume  increased in the first half of 2019 thanks to China’s neighbors.Port data released today showed double-digit export volume percentage increases through June 30 to South Korea, Japan and Taiwan.  Trade with those three nations alone offset a 17 percent drop in exports to China, the Port said.

Kongstein, the European service provider focused at offshore engineering and maritime logistics, has signed a Memorandum of Understanding (MoU) with U.S.-based Green Shipping Line to provide a complete offshore wind farm supply solution in the United States.Per the MoU, the solution provided will include consultancy services, a U.S.