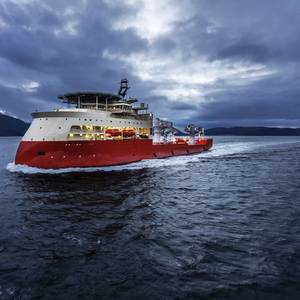 The environment in oil patches onshore and offshore alike has been challenging throughout 2019; worries about an economic slowdown – whether cyclical or induced by a trade war – have weighed heavily on oil prices, even in the face of reduced production by the big producers. Though storm clouds persist, there appears a clearing on the horizon. 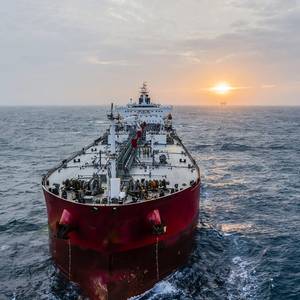 Global commodities trader Trafigura said on Friday it had formed a joint venture with U.S. refiner Phillips 66 to build a major deepwater port in Texas capable of handling supertankers, ditching its own competing project.The Bluewater Texas Terminal, which will be located 21 nautical miles east of the entrance to Corpus Christi port 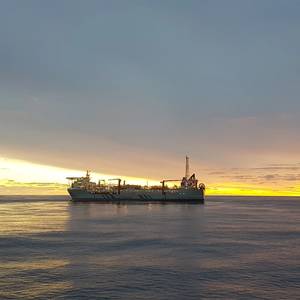 Royston said it has completed the overhaul of a critical power system on board the Bluewater Services operated floating production, storage and offloading (FPSO) vessel Aoka Mizu.The diesel power specialist said its team of engineers undertook the 6,000-hour service on the MAN 32/40 STX diesel generator B on board the 88 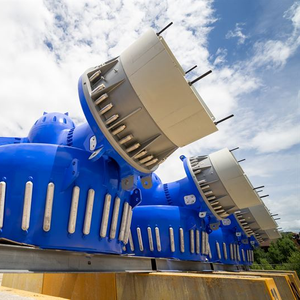 Performance of the propulsion solutions supplied by the technology group Wärtsilä exceeded the design specification and contributed to the success of the sea trials for the world’s largest semi-submersible crane vessel (SSCV). The ‘Sleipnir’ was built at Sembcorp Marine’s Tuas Boulevard Yard in Singapore for the Dutch offshore contractor Heerema Offshore Services (HOS). 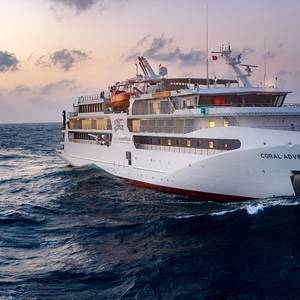 Vard to Build Another for Coral Expeditions

Fincantieri’s subsidiary Vard Holdings Limited (Vard), one of the major global designers and shipbuilders of specialized vessels, signed a contract with the Australian cruise operator Coral Expeditions for the design and construction of a second expedition cruise vessel. The unit will be named “Coral Geographer”, sister ship of “Coral Adventurer” which entered the owner’s fleet last April. 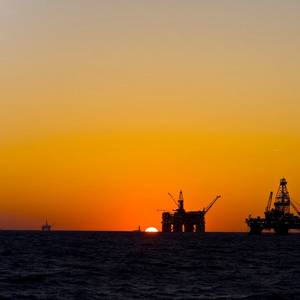 U.S. oil refiner Phillips 66 is proposing a deepwater crude export terminal off the U.S. Gulf Coast, challenging at least eight other projects aiming to send U.S. shale oil to world markets, according to a memo and a source who asked not to be named.The project, called Bluewater Texas Terminal LLC, signals another major expansion of its logistics operations. The fourth largest U.S.