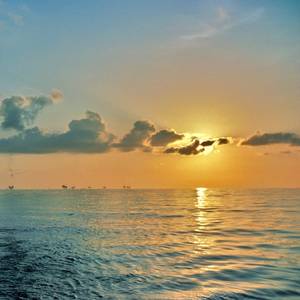 Over 80% of U.S. Gulf of Mexico Oil Output Still Offline

More than 80% of oil production in the Gulf of Mexico remains shut in after Hurricane Ida, a U.S. regulator said on Monday, more than a week after the storm made landfall and hit critical infrastructure in the region.Energy companies have been struggling to resume production after Ida damaged platforms and caused onshore power outages. About 1. 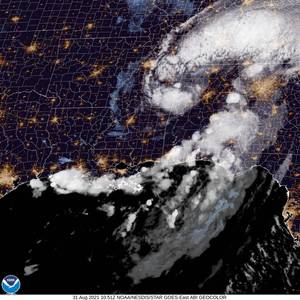 Widespread flooding from Hurricane Ida and power outages slowed efforts on Tuesday by energy firms to assess damages at oil production facilities, ports, and refineries.Nearly all of Louisiana lost electrical power on Monday after one of the most powerful hurricanes to hit the region downed transmission lines and flooded communities. 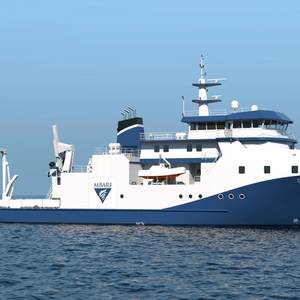 The Monterey Bay Aquarium Research Institute (MBARI) is embarking on a new chapter in its ocean research with the construction of a state-of-the-art ship, a vessel named in honor of MBARI’s founder, David Packard. The R/V David Packard will be capable of accommodating diverse expeditions in Monterey Bay and beyond to further the institute’s mission to explore and understand our changing ocean. 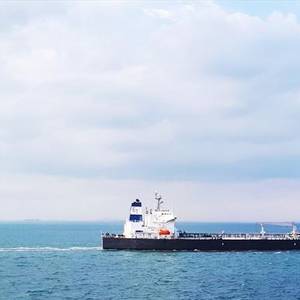 In June, the United States imposed sanctions on half a dozen oil tankers managed by established shipping firms. It was a major escalation of American attempts to choke off Venezuela’s oil trade.Within weeks, a little-known company based in the United Arab Emirates took over management of several tankers that had been shipping Venezuelan oil. The vessels got new names. 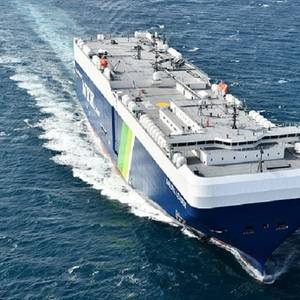 The world’s first Digital Smart Ship (DSS)On October 28, 2020, NYK took delivery of Sakura Leader, a pure car and truck carrier (PCTC) capable of navigating oceans with only LNG as the ship’s main fuel. This delivery marks a step toward achieving NYK’s environment management target, which is to reduce CO2 emissions per ton-kilometer of transport by 50% by 2050. 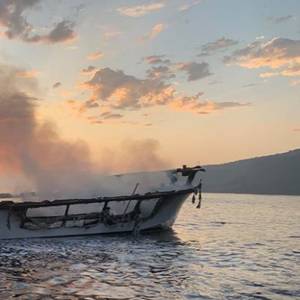 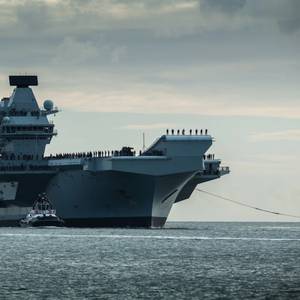 Britain said on Tuesday it would permanently deploy two warships in Asian waters after its Queen Elizabeth aircraft carrier and escort ships sail to Japan in September through seas where China is vying for influence with the United States and Japan.Plans for the high-profile visit by the carrier strike group come as London deepens security ties with Tokyo 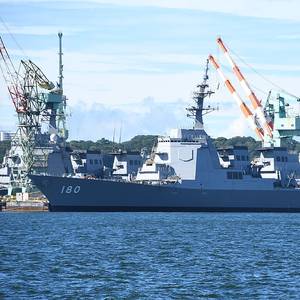 Japan's new Aegis missile-defense ships are expected to cost at least 900 billion yen ($8.27 billion), more than double the cost of two planned ground-based sites that the country canceled last year, the Asahi newspaper reported.Government ministers, who have yet to provide a cost estimate for the Aegis ships, may face questions in parliament about the expense, the newspaper said 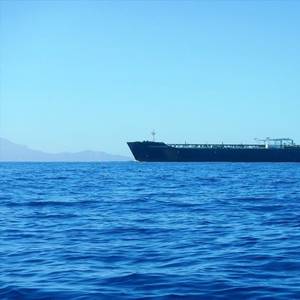 Efforts to get fuel supplies to areas in the United States facing shortages have been slowed because shipowners have mothballed U.S.-flagged oil tankers that can make coastal voyages, shipping sources said on Wednesday.The shutdown of the Colonial Pipeline network to thwart a cyber attack has disrupted nearly half the East Coast's fuel supply and left parts of the southeast facing a severe 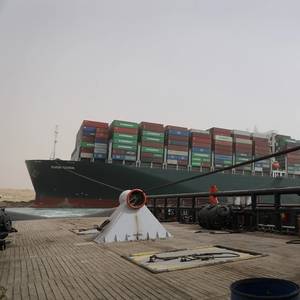 Shoei Kisen, the Japanese owner of the container ship blocking the Suez Canal, said it aims to free the ship "tomorrow night Japan time", the Nikkei reported on Friday.The 400-meter Ever Given, leased by Taiwan's Evergreen Marine Corp, is blocking transit through one of the world's busiest shipping channels for oil and grain and other trade linking Asia and Europe. 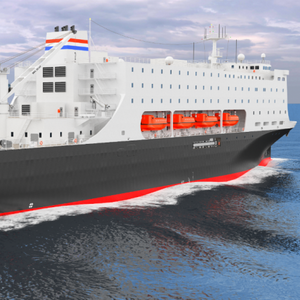 GE’s Power Conversion business has been awarded a $40 million contract to supply the power and propulsion systems for two National Security Multi-Mission Vessels (NSMV). This new class of purpose-built ships for the U.S. Department of Transportation's Maritime Administration (MARAD) will be used primarily to provide cadets with at-sea training on operational vessels. 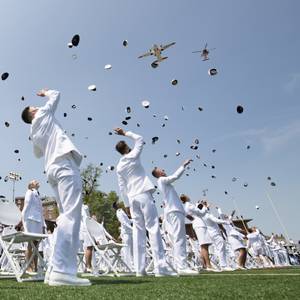