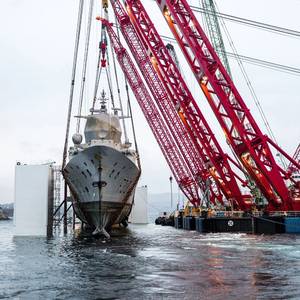 Salvors used a unique lift method that combined two heavy lift vessels and four cranes to raise a Norwegian frigate that had become partially submerged following a collision with an oil tanker off the coast of Norway in November.On November 8, 2018, Norwegian heavy frigate KNM Helge Ingstad collided with the tanker Sola TS near Bergen, and sank on the inclined slope of a fjord. 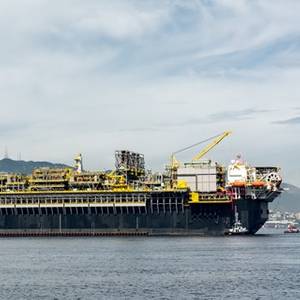 FPSO P-70 'Stable' After Storm Pushes it Near Coast

Norwegian seismic acquisition company SeaBird Exploration said  it is in an exclusive process to acquire the seismic vessels BOA Galatea and BOA Thalassa owned by BOA Offshore in a transaction which values the vessels at NOK 185 million ($22 million).The BOA Vessels are well suited for source and 2D operations, as well as EM seabed logging

Norwegian geophysical services company Electromagnetic Geoservices ASA (EMGS) said in its fleet update for the third quarter 2019 showed a fleet utilization of 73 percent,  compared with 29% for the third quarter in 2018. The marine EM market player said that its  vessels were allocated 73% to proprietary work and no time was spent on multi-client projects, in the third quarter of 2019. 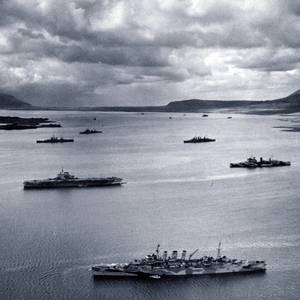 The provider of marine 2D and 3D seismic data and associated products and services to the oil and gas industry, SeaBird Exploration announced a contract award by Wintershall Dea for 2D acquisition in the Norwegian Sea.The survey has an expected duration of one month and start in the third quarter this year, the Norwegian seismic player said in a press release.

Marine surveyor SeaBird Exploration said on Monday it has been awarded two new contracts, including one in West Africa and another in the Gulf of Mexico.The company said it received a letter of award for a niche 3D survey in West Africa, with a total value of approximately $6.5 million. 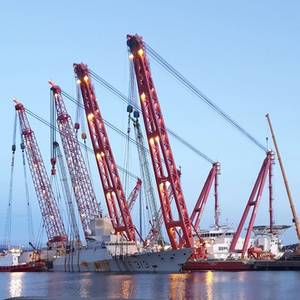 Semco Maritime participates in the salvage operation in raising the frigate KNM Helge IngstadIn cooperation with the salvage company BOA and the Norwegian Navy and Material Command, Semco Maritime participates in the current salvage operations of the frigate KNM Helge Ingstad.The frigate has partly been raised and the job is now to prepare and complete the next phase