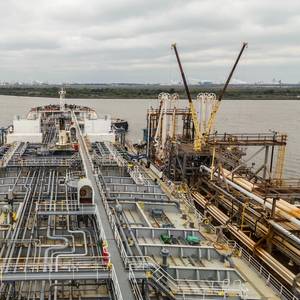 Most ports along the U.S. Gulf Coast had reopened on Thursday following lengthy closures from Hurricane Ida, which lashed southern Louisiana with 150-mile-per-hour winds that caused extensive infrastructure damage and floods.Two of Louisiana’s main ports, New Orleans and Baton Rouge, reopened late on Wednesday, according to the U.S. Coast Guard. 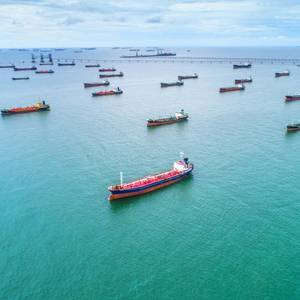 More than two dozen oil vessels were clustered off Louisiana seaports on Tuesday as the U.S. Coast Guard and port operators assessed damages wreaked by Hurricane Ida, according to sources and Refinitiv Eikon data.Dozens of ports from Louisiana to Alabama closed as Ida tore through the Gulf of Mexico and slammed into the coast on Sunday. A few have reopened with restrictions on vessel drafts.