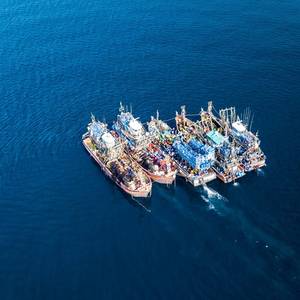 A lawmaker in the Philippines has reintroduced legislation to prevent maritime and airspace encroachment by Chinese vessels, by restricting them to designated sea lanes and air routes and prescribing jail time for captains or vessel owners.The Philippines has complained repeatedly about Chinese activities in its 200 mile (322 km) exclusive economic zone (EEZ) 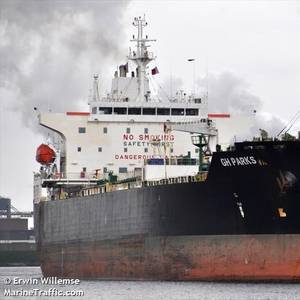 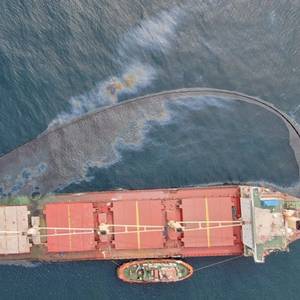 Gibraltar struggled on Friday to minimize any environmental impact of a fuel leak from a bulk carrier three days after it collided with a tanker, as reports of oiled birds emerged and several beaches in Spain and the British territory flew red flags.The government of the enclave on the southern tip of Spain said all diesel fuel from tanks of the beached OS-35 had been removed. 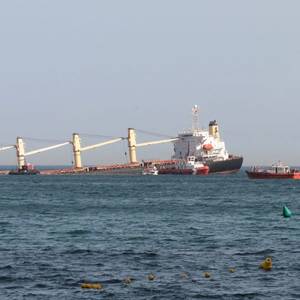 Bulker Breaking Up and Leaking Oil After Collision off Gibraltar

A bulk carrier that collided with an LNG tanker off Gibraltar started leaking fuel oil, authorities in the British overseas territory on the southern tip of the Iberian peninsula said on Wednesday.The collision on Tuesday forced the closure of the Gibraltar port for four hours. It was later fully reopened. 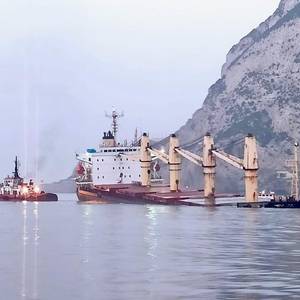 Bulk Carrier Aground After Collision with LNG Carrier in Gibraltar

An LNG tanker and a bulk carrier have collided off Gibraltar, leaving the latter beached, authorities in the British overseas territory on the southern tip of the Iberian peninsula said on Tuesday.The collision forced the closure of the port for four hours, but it has fully reopened, authorities said, while booms were being deployed around the beached vessel to prevent any potential fuel spill. 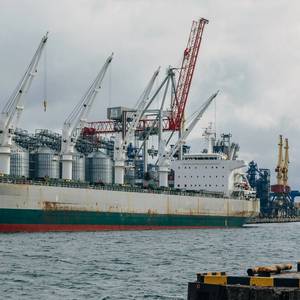 Merchant sailors will be allowed to leave Ukraine if they receive approval from their local military administrative body, the Ukrainian prime minister said on Saturday, a move that could ease the process of shipping grain from the country's ports.Premier Denys Shmyhal said the decision had been approved by the cabinet on Saturday. 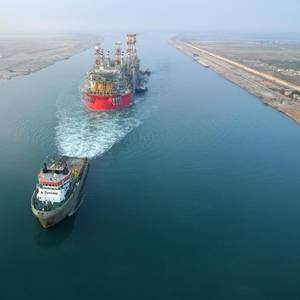 Hezbollah: 'No one' will Extract Gas From Maritime Zones if Lebanon Unable To do So

The head of powerful armed group Hezbollah warned on Wednesday that "no one" would be allowed to operate in maritime oil and gas fields if Lebanon was barred from its "rights" in extracting from areas off of its own coast."If you don't give us the rights that our state is asking for ... then we could flip the table on everyone," Sayyed Hassan Nasrallah said in a televised address. Back to The Future? Cargo Giant Cargill Turns to Sails to Cut carbon

In a new take on ancient technology, Cargill, one of the world's biggest charterers of ships, is to add state-of-the art sails to a vessel early next year to test whether wind power can cut its carbon emissions, a top company executive said.With about 90% of world trade transported by sea, shipping accounts for nearly 3% of the world's CO2 emissions 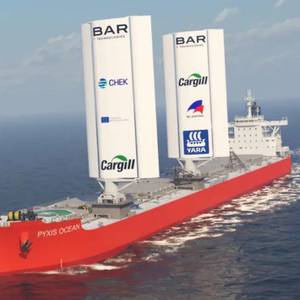 Mitsubishi Bulker Set to Be First with BAR Tech's WindWings

Mitsubishi Corporation’s Pyxis Ocean is slated to be the first vessel fitted with BAR Technologies’ (BAR Tech) pioneering wind propulsion technology WindWings.The installation, anticipated for deployment at the beginning of 2023, comes as the next step in a collaboration launched in 2019 between Cargill and MC Shipping Ltd. 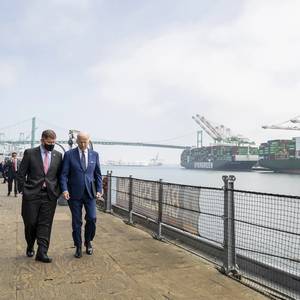 President Joe Biden on Thursday signed legislation to improve oversight of ocean shipping, which lawmakers say will help curb inflation and ease export backlogs.The bipartisan bill passed the U.S. House of Representatives on a 369-42 vote earlier this week. Biden said he had "promised to crack down on ocean carriers whose price hikes have hurt American families. 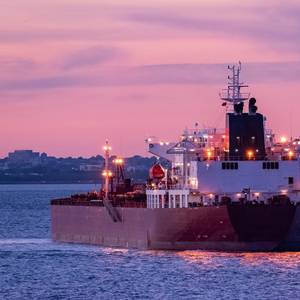 President Joe Biden announced on Thursday the United States will ban Russian-affiliated ships from American ports, joining Canada and European nations, in the latest step to pressure Russia over its invasion of Ukraine.The White House will release a proclamation with more details. Reuters first reported Biden's planed action on Thursday and reported in early March the ban was under consideration 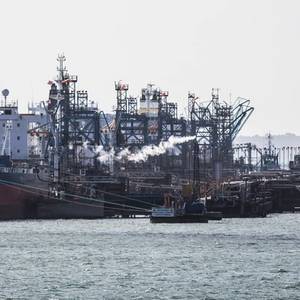