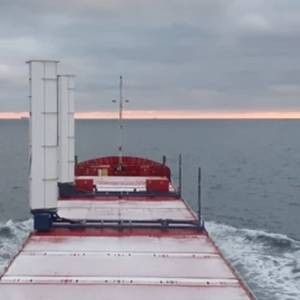 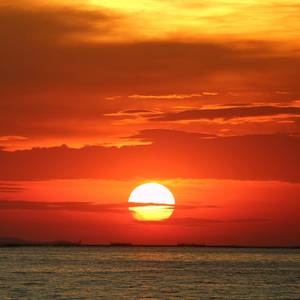 The Saudi-Led coalition destroyed three explosives-laden boats in the Yemeni province of Hodeidah that had been readied for imminent attacks, the Saudi state-news agency said on Wednesday.The coalition added that its efforts helped to protect the shipping lanes and international trade in the Bab al-Mandab strait and the southern Red Sea, the agency quoted a statement as saying.