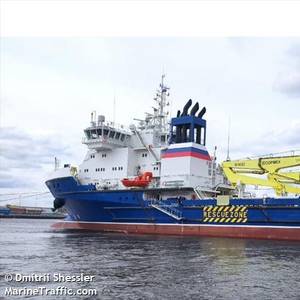 Ukrainian forces destroyed a pontoon bridge and parts of Russian armored column as it tried to cross a river in the Donbas region, video footage released by Ukraine's military showed on Friday, and a Russian naval ship was set afire in the Black Sea.Russia has suffered setbacks on the battlefield as Ukraine drives its troops out of the region around the second-largest city of Kharkiv 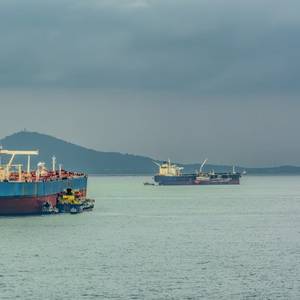 The Maritime and Port Authority of Singapore, which oversees the world's biggest marine refuelling hub, said it is investigating the suspected contamination of bunker fuel supplied to several ships in the port and had ordered supply of the batch to be halted.At least 14 ships that received tainted high-sulphur fuel oil (HSFO) from Singapore suffered loss of power and engine problems 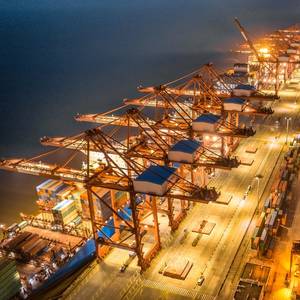 The queues of container ships outside major Chinese ports are lengthening by the day as COVID-19 outbreaks in manufacturing export hubs threaten to unleash a fresh wave of global supply chain shocks, ship owners, logistics firms and analysts say.China is experiencing its biggest spike in COVID-19 infections since an initial outbreak in the central city of Wuhan was contained in early 2020. 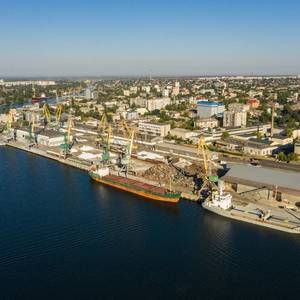 Russian troops were in the center of the Ukrainian port of Kherson on Thursday after a day of conflicting claims over whether Moscow had captured a major urban center for the first time in its eight-day invasion.Russia's defense ministry said it had captured Kherson on Wednesday but an adviser to Ukrainian President Volodymyr Zelenskiy responded that Ukrainian forces continued to defend the 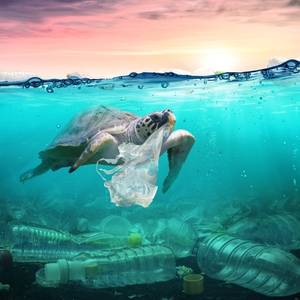 European Group Lifts Funding to $4.6B to Prevent Plastic Pollution in Seas

A group of European development banks plan to double its funding for global efforts to stop plastic waste from polluting the world's oceans to 4 billion euros ($4.6 billion).The Clean Oceans Initiative, led by the French and German development banks and the European Investment Bank is the largest such grouping targeting plastic pollution of the sea. 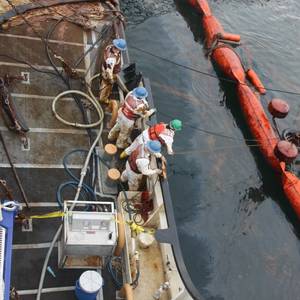 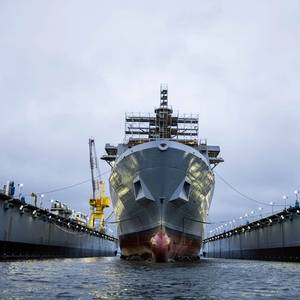 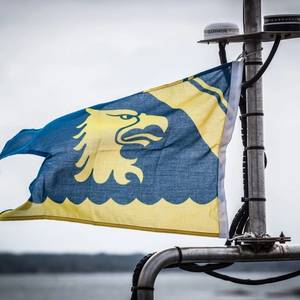 Danish Vessel Involved in Collision off Sweden is Starting to Sink

A Danish ship involved in a collision off the Swedish coast that left one crew member dead and another missing has started to take on water and may soon sink, the Swedish Coast Guard said on Wednesday.At least one person, a Danish crew member from the 55-metre barge Karin Hoj, died in the collision with the 90-metre Scot Carrier 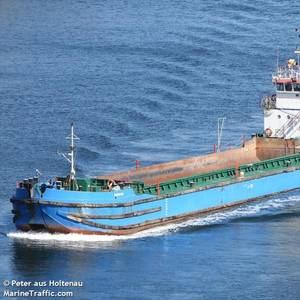 Swedish Prosecutor to Free One Suspect Held over Boat Collision

A Swedish prosecutor said on Wednesday that one of two crew members of a British cargo vessel held after a collision capsized a Danish barge in the Baltic Sea would be released from custody. The second crew member remains in detention.At least one person, a Danish crew member from the 55-meter barge Karin Hoj, died in the collision with the 90-meter Scot Carrier 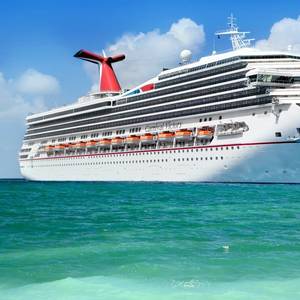 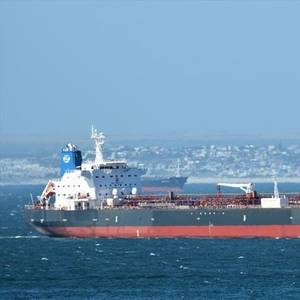 US Sees 'Collective Response' to Ship Attack Blamed on Iran

The United States is confident Iran attacked an Israeli-managed tanker last week, killing two, the top U.S. diplomat said on Monday, predicting a "collective response" but saying he did not think the incident necessarily signaled anything about Iran's incoming President Ebrahim Raisi."We have seen a series of actions taken by Iran over many months, including against shipping. 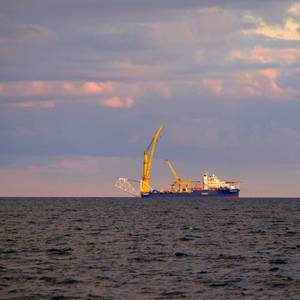 The United States and Germany on Wednesday unveiled an agreement on the Nord Stream 2 gas pipeline under which Berlin pledged to respond to any attempt by Russia to use energy as a weapon against Ukraine and other Central and Eastern European countries.The pact aims to mitigate what critics see as the strategic dangers of the $11 billion pipeline, now 98% complete