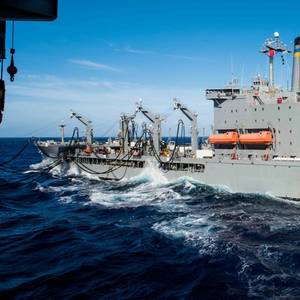 The U.S. aircraft carrier strike group Abraham Lincoln sailed through the vital Strait of Hormuz on Tuesday, U.S. officials told Reuters, amid simmering tensions between Iran and the United States.Tensions in the Gulf have risen since attacks on oil tankers this summer, including off the UAE coast, and a major assault on energy facilities in Saudi Arabia. 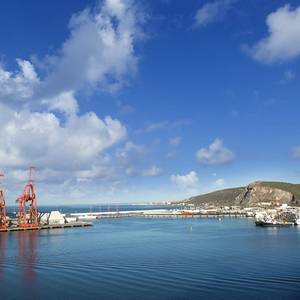 Canadian and U.S. government representatives will arrive in Mexico on Tuesday to sign the United States-Mexico-Canada Agreement (USMCA), Mexico's President Andres Manuel Lopez Obrador said.The three countries have come to an agreement over labor, steel and aluminum, he said at his regular daily news conference.