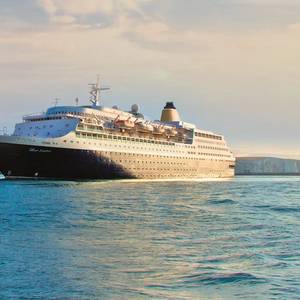 Saga announced it has completed the sale of cruise ship Saga Sapphire to Anex Tour, a family-run Turkish tour operator. The ship is scheduled to reenter service as Blue Sapphire operating for Anex Tour’s new cruise line in 2021.While many cruise ships are currently being sold or scrapped due to the coronavirus pandemic, the Saga Sapphire sale is unrelated to COVID-19. 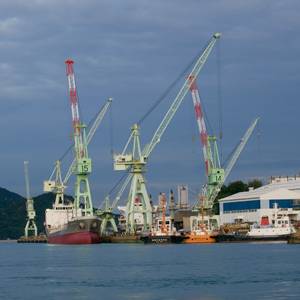