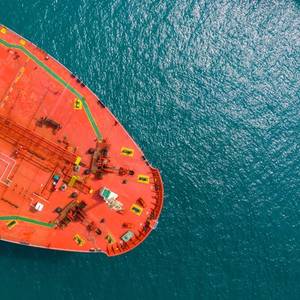 Oil traders are struggling to find enough ships, railcars, caverns and pipelines to store fuel as more conventional storage facilities fill up amid abundant supply and plummeting demand due to the coronavirus crisis.Dozens of oil tanker vessels have been booked in recent days to store at least 30 million barrels of jet fuel, gasoline and diesel at sea, acting as floating storage 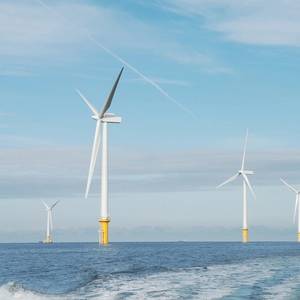 The Carbon Trust’s Offshore Wind Accelerator (OWA) launched a competition to accelerate the development of technologies with the potential to reduce vessel emissions and fuel consumption.Up to $127,000 in funding will be awarded to the winning technologies, from a total funding pot of $381,000, to support technology development or demonstration. 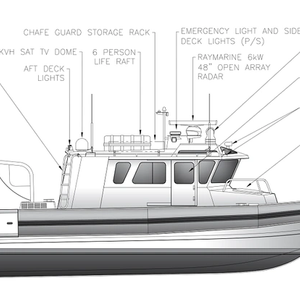 Moose Boats, a boat designer and manufacturer in the San Francisco Bay Area, was awarded a contract from the State of California’s Department of Fish and Wildlife for the construction of an M1-46 catamaran to serve as an offshore Game Warden boat.Twin Volvo Penta D11-625hp turbo diesel propulsion engines 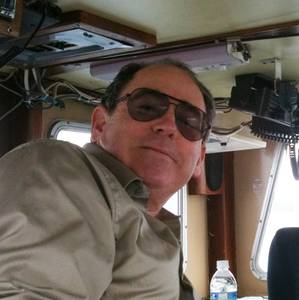 As tourism increases so will the demand for trained, licensed employees and sea pilots navigating the Inside Passage and a new University of Alaska Southeast (UAS) scholarship endowment was inspired to do just that.The Captain Michael A. Clinkscales Maritime Scholarship has been established to support UAS students enrolled in marine transportation courses.

The Port of Tauranga,  the largest port in New Zealand, reported profit after tax of more than $100 million for the first time.Group net profit was 6.7 per cent up on the previous year at $100.6 million, fulfilling previous earnings guidance of delivering at the upper end of $96 million to $101 million.The port handled close to 27 million tonnes of cargo, an increase of 10.