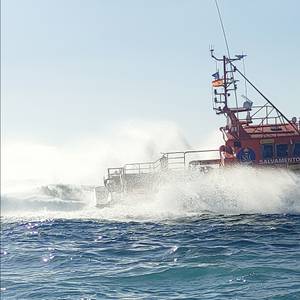 One migrant died and 26 were missing after their dinghy capsized in the Atlantic Ocean off the coast of Spain's Canary Islands, the Spanish Coast Guard told Reuters on Tuesday.The coast guard rescued 34 people after the vessel capsized around 135 miles off the southern tip of Gran Canaria on Monday. 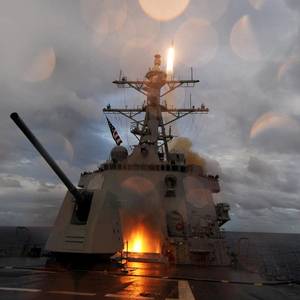 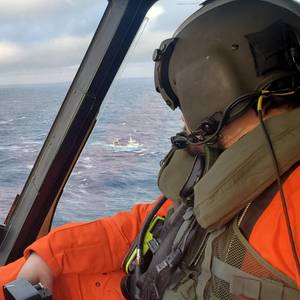 At Least 10 Dead from Sunken Trawler off Canada, 11 Still Missing

Sea rescue services from the Canadian city of Halifax found and recovered 10 bodies from a Spanish fishing trawler that sank in rough sea off the eastern coast of Canada, the services said late on Tuesday, though 11 of the crew are still missing.“Regrettably, Joint Rescue Coordination Center (JRCC) Halifax can confirm that an additional three deceased individuals have been recovered from the 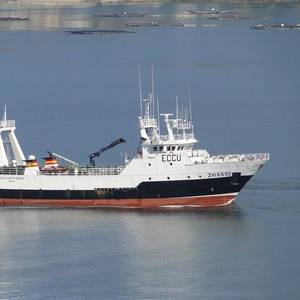 At least seven crew from a Spanish trawler have died and three were plucked from a life raft after their ship sank off the Canadian coast on Tuesday, an official said, as rescuers searched for more survivors in the bitterly cold Atlantic waters.The vessel, the Villa de Pitanxo, with a crew of 24 comprising 16 Spaniards, five Peruvians and three Ghanaians, launched a distress beacon at 0424 GMT 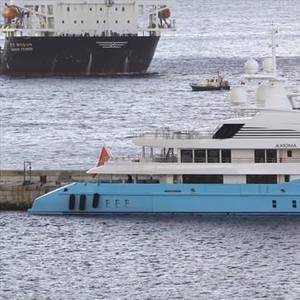 A luxurious super-yacht linked to the owner of Russia's largest steel pipe maker, who is currently under British and European Union sanctions, docked in Gibraltar on Monday and was then detained by the authorities.Western sanctions on Russian oligarchs over Moscow's invasion of Ukraine have triggered an exodus of luxury yachts from Europe in recent weeks, with several heading towards the Maldives 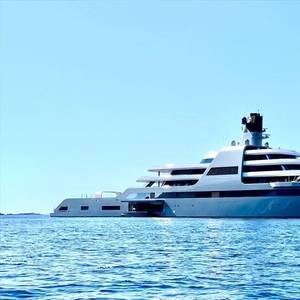 A superyacht linked to Russian oligarch Roman Abramovich left Barcelona on Tuesday where it had been undergoing repairs in a local shipyard, ship-tracking data showed.The 140-meter (460-foot) My Solaris, which sails under a Bermuda flag according to monitoring site Marine Traffic, left Spanish company MB92's Barcelona shipyard just after 5 p.m. (1600 GMT) on Tuesday, according to the same site.