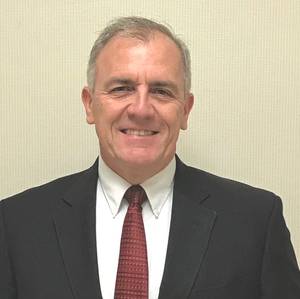 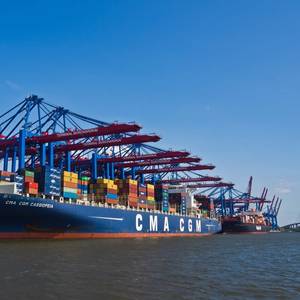 How Event-driven Technologies Can Transform the Shipping Industry

The Suez Canal blockage laid bare many of the challenges being faced by the global shipping industry today. With 12% of global trade passing through the canal each day, the total revenue lost from delayed, damaged or lost goods due to its blockage is estimated to be up to $10 billion.