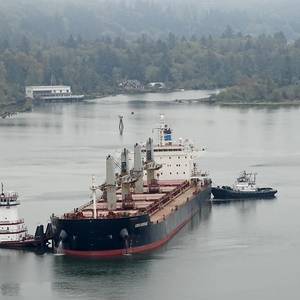 Bulk Carrier Grounds After Losing Propulsion in the Columbia River

A 608-foot bulk carrier that suffered an engine failure and ran aground in the Columbia River Thursday has been refloated without injury or pollution, the U.S. Coast Guard said.Watchstanders at Coast Guard Sector Columbia River received a report at 12:50 a.m. that the Marshall Islands-flagged Genco Auvergne had run soft aground due to a loss of main engine propulsion while transiting down the 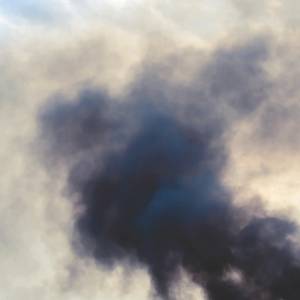 When it comes to complying with EPA’s Tier 4 emissions regulations, there’s no shortage of creativity emerging from America’s maritime engineering firms. Companies such as Hug Engineering are offering flexible, customized aftertreatment-based control systems that can assemble almost in modular like fashion. 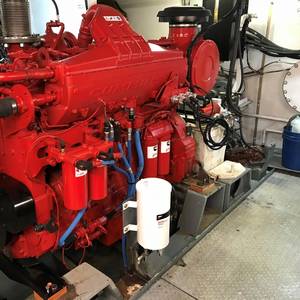 Repower of the Tug Gretchen H

As sometimes happens with boats in the maritime world, the recent repower of a tug shone a light on a pair of well known independent companies. The tug Gretchen H. (ex Harry Olsen, Polar Breeze) was built by Rodriguez Shipbuilding of Coden Alabama in 1997 and is currently owned, since 2005, by Boyer Towing.