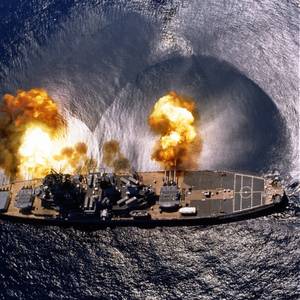 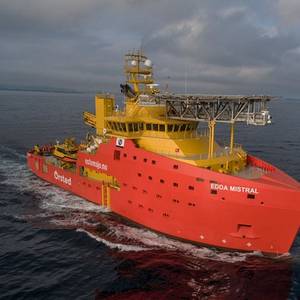 The Advantages of Variable Speed Gensets

Due to economic necessity, commercial ship operators have become increasingly focused on finding cost-optimized solutions to operate their vessels. In turn, power solutions providers like Rolls-Royce have been dedicated to finding ways to deliver the right technologies that will meet an operator’s specific requirements. 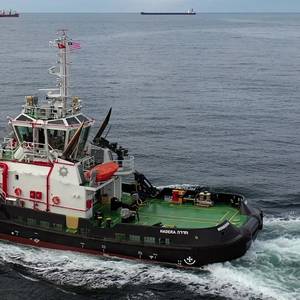 A new 32-meter ASD tug was has been built and delivered from Med Marine’s Eregli shipyard in Turkey for The National Coal Supply Corporation of Israel.The newbuild Hadera is named after the port in which it will operate. It is a RAmparts 3200-SD ASD tug with escort notation and firefighting capabilities. It is the third tug designed by Canadian naval architecture firm Robert Allan Ltd. 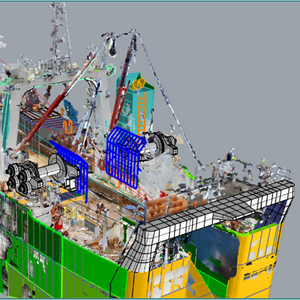 Elliott Bay Design Group (EBDG) is supporting O'Hara Corporation as they modernize their 204' factory trawler, Alaska Spirit. The vessel has been successfully fishing Alaska's Bering Sea since 1989 when it was converted from an offshore supply vessel to a head and gut factory trawler. 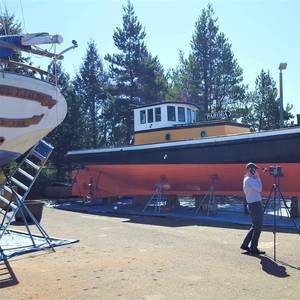 114-year-old Tug Being Restored After Sinking

One of Puget Sound's oldest surviving wooden tugs is being restored after sinking in Hood Canal in the summer of 2017.Built in 1906 by James Hall, the tugboat Parthia had a long-life servicing ships that called to Washington's Capital City, Olympia. Beyond working, she is also a five-time winner of the Olympia Harbor Days vintage tugboat races - a true icon of the city's waterfront. 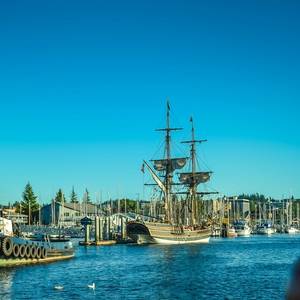 Olympia Harbor Days Festival and Tugboat Races, the 47th edition, has been canceled for 2020 due to health and safety concerns surrounding the coronavirus pandemic. The announcement comes from the Olympia Kiwanis Club Board of Directors after much discussion about how to keep the festival safe for all – from attendees and tugboat crews to vendors and volunteers.