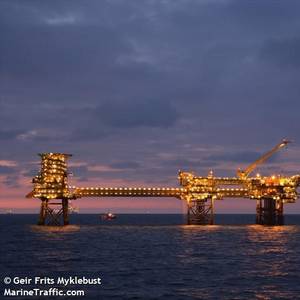 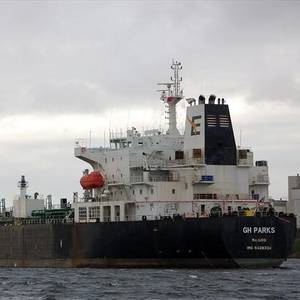 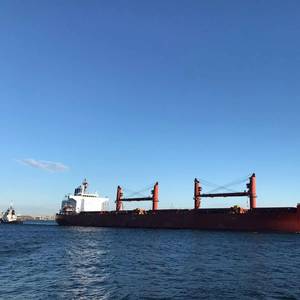 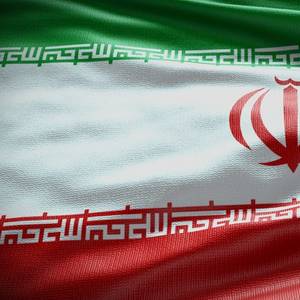 Iran's elite Revolutionary Guards have seized a foreign vessel in the Gulf for allegedly smuggling 757,000 liters of diesel out of the country, the Iranian state news agency IRNA reported on Saturday.The unnamed vessel's seven crew members, who are foreign nationals, have been handed over to legal authorities, IRNA reported without elaborating on the nationalities of the ship or its crew. 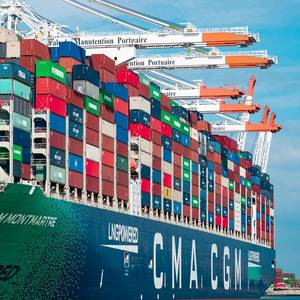 French transport giant CMA CGM is creating a five-year investment fund of 1.5 billion euros ($1.5 billion) aimed at accelerating its energy transition in shipping and logistics, it said on Sunday.The fund will support industrial production of new fuels and low-emission transport solutions across the group's businesses, including maritime 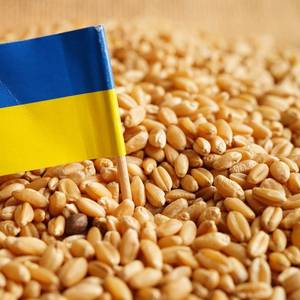 Some 720,000 t of Food Have Left Ukraine Under Grain Export Deal

A total of 33 cargoes carrying around 719,549 tonnes of foodstuffs have left Ukraine under a deal brokered by the United Nations and Turkey to unblock Ukrainian sea ports, the Ukrainian agriculture ministry said on TuesdayThe Joint Coordination Centre in Turkey that monitors the implementation of the agreement put the total amount of grain and foodstuffs exported from three Ukrainian Black Sea 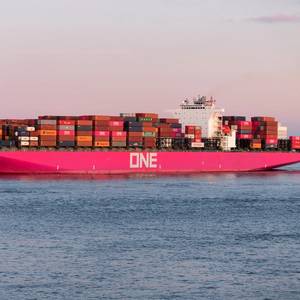 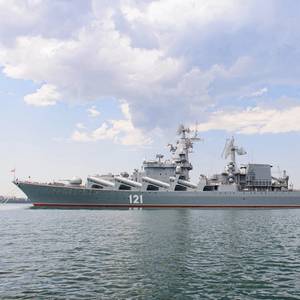 Russia's defense ministry on Friday confirmed for the first time that the crew of the missile cruiser Moskva suffered casualties when it blew up and sank last week, a report from RIA news agency indicated.Russia initially said all the ship's crew were evacuated after an ammunition blast triggered by a fire ripped through the Moskva, the flagship of its Black Sea fleet. 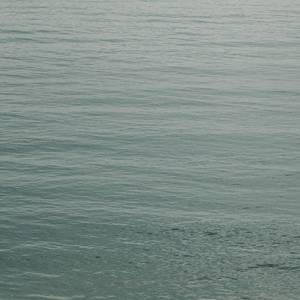 Tunisian authorities intensified efforts on Saturday to avoid an environmental disaster after a merchant fuel ship carrying one thousand tons of fuel sank off the coast of Gabes on Friday, two security sources told Reuters.The Tunisian navy had rescued all seven crew members from the ship, which was heading from Equatorial Guinea to Malta 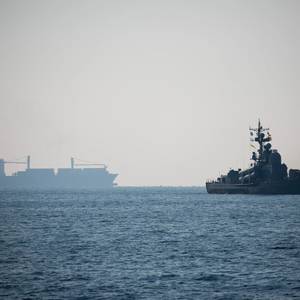 London’s marine insurance market on Monday added all of Russia’s waters to its list of areas deemed high risk, an advisory showed.Guidance from the Joint War Committee, which comprises syndicate members from the Lloyd’s Market Association (LMA) and representatives from the London insurance company market, is watched closely and influences underwriters’ considerations over insurance premiums. 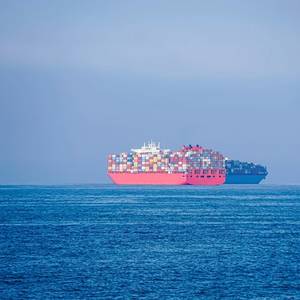 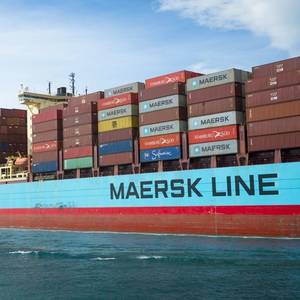 Shipping group Maersk on Friday posted better than expected fourth-quarter revenue and earnings, fuelled by record freight rates for container shipping.A fall in ocean-going container volumes by 4% in the last three months of the year was more than offset by freight rates improving 80% compared with a year earlier.